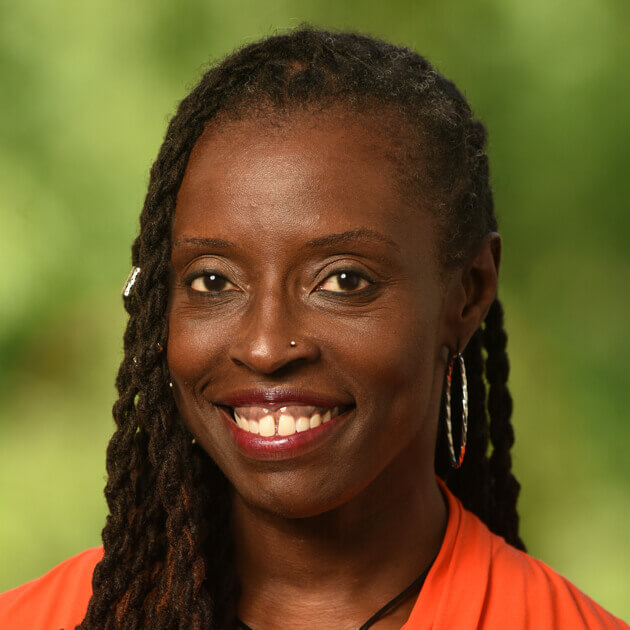 World Languages teacher Dr. Angela Gittens P’23 began teaching at Poly in 2010. “With a background and research interests in sociolinguistics, Francophone language and literature, and the human body’s own nonverbal coding systems, I was an adjunct professor at Barnard College/Columbia University while completing my Ph.D.,” she said. At Poly, Angela has taught Middle and Upper School French and Spanish, as well as American Sign Language. “The highlight of my teaching career is having alumni return to tell me that seeds for their love of speaking other languages were originally planted in my classroom and that they travel throughout the world using their language skills beyond the walls of a classroom,” Angela said. “I also love when my students choose to major or minor in a world language in college.” She hopes her students “learn the importance of making cultural connections globally, far beyond the classroom, and how important it is to develop foreign language skill sets—especially as Americans—in order to keep up with the rest of the world as forward thinkers.”