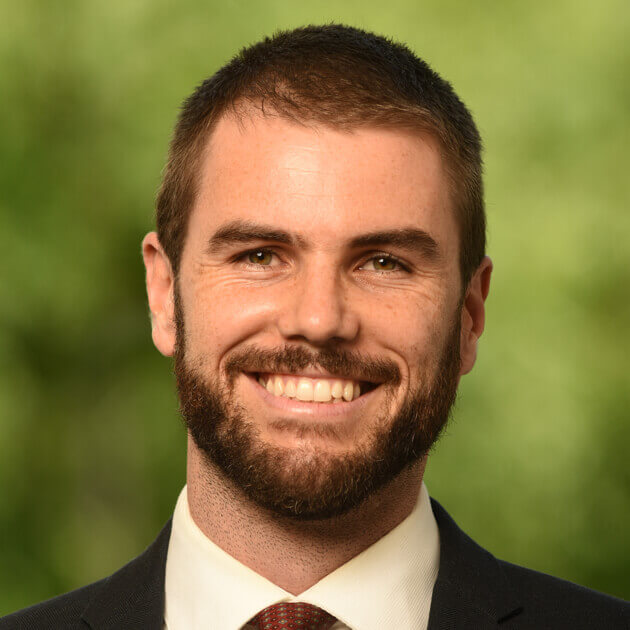 Since 2017, David Reid has been part of Poly’s History Department. David’s PhD studies at Rutgers focused on 20th-century Mexican history. David, who grew up in Canada, became interested in Latin America while studying Spanish in Argentina. He prefers teaching on the high school level, rather than at university, so he can get to know his students in a community setting. David has been a dedicated co-advisor to The Polyglot yearbook staff. He has been an avid Hawaiian outrigger canoer in the summers in New York Harbor.