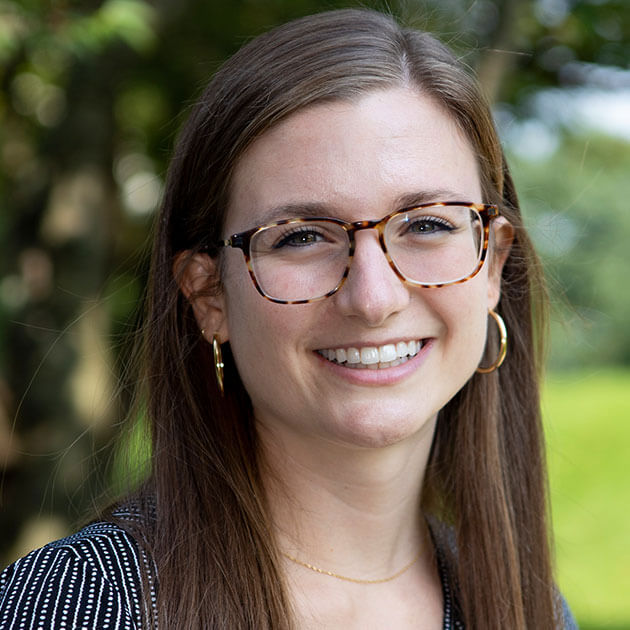 “Years from now, students might not remember everything they learned in school, but they’ll remember how their teachers made them feel. I want my students to walk away from Poly feeling that they are real writers whose voices can make a real difference.”

Rachael Allen joined Poly Prep as the Journalism and Media Studies teacher for the Upper School and Middle School in 2021. After graduating from Bowdoin College with an English degree, she worked as a journalist for a number of years. She’s written feature stories and essays for The Atlantic, Slate, The Washington Post’s The Lily, and The Boston Globe Magazine, among other publications. Most recently, she worked as a podcast producer for Slate. Rachael is excited to share her passion for journalism with Poly students. When she’s not teaching or advising The Polygon and Polyglot, she can be found running, making pasta, and writing columns for her hometown newspaper in Massachusetts.