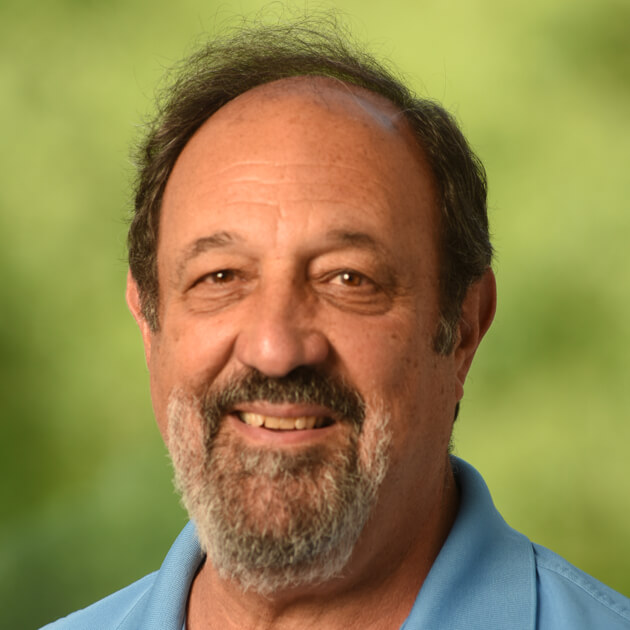 Robert Aberlin ’62, P’00, ’03 transitioned into a new role as Director of Arts Outreach at Poly in 2019 after serving as Assistant Head of School, Director of Finance since 2001. Robert collaborates with faculty in developing partnerships with Brooklyn-based and other New York artists and institutions and supports Poly’s strategic arts initiatives. With Head of Arts Michael Robinson and Visual Arts Department Chair Laura Coppola ’95, he has worked on a variety of initiatives to enhance Poly’s arts programs, including launching an artist residency, guest speaker series events, and establishing collaborations with the Brooklyn Museum, the Toy Museum, CORA Dance, and the Streb Extreme Action Company. Robert is an award-winning film producer whose documentaries about the Vietnam War, September 11, and Paul Taylor have appeared in film festivals, theaters across the U.S. and Canada, and on PBS. For the last 26 years, he has been a trustee of the Paul Taylor Dance Company, seven of those as Board Chair. The Lower School’s Dance Studio bears the Aberlin name.”