Speech & Debate gives students skills they will use throughout their lives.

Students have the opportunity to prepare themselves for the “real world,” where the individual with self-confidence and strong communication skills has a professional advantage over those who are less able to express themselves. Speech includes honing the physical skills necessary for good speaking vocal projection, diction, posture, and effective eye contact and the organizational skills needed to produce a clear and compelling outline. Students also listen to and analyze televised speeches, and examine the role of the political speaker and the speechwriter in our democracy.

In Debate, conflict, confrontation, and clash are celebrated and rewarded. Students develop their own voice literally and figuratively and learn how to assertively advocate both their point of view and the opposing point of view. All students learn and perform three persuasive speaking events: public forum debate, extemporaneous speaking, and original oratory. Students who are interested in the more theatrical events like dramatic interpretation and humorous interpretation will also receive instruction in and an opportunity to perform those events. Students are required to compete in at least one interscholastic tournament. Many students choose to compete in more tournaments and become active, ongoing members of the Poly Speech and Debate Team.

Since its revival in 2012, Poly Prep’s Speech and Debate program has made a large impression on the forensics community. Competitive in public forum debate, Lincoln Douglas debate, original oratory, dramatic interpretation, extemporaneous speaking, and more in national and state fields, PPSD continues to expand and increase its range in the forensics community each year.

Entering the 2021 season, Poly has stacked up 6 National Titles and Championship in the last 6 years. We compete in four national associations each with their own qualification process and focal points: National Speech and Debate Association, National Catholic Forensic League, Tournament of Champions, and the National Debate Coaches Association, in addition to local and state associations as well. 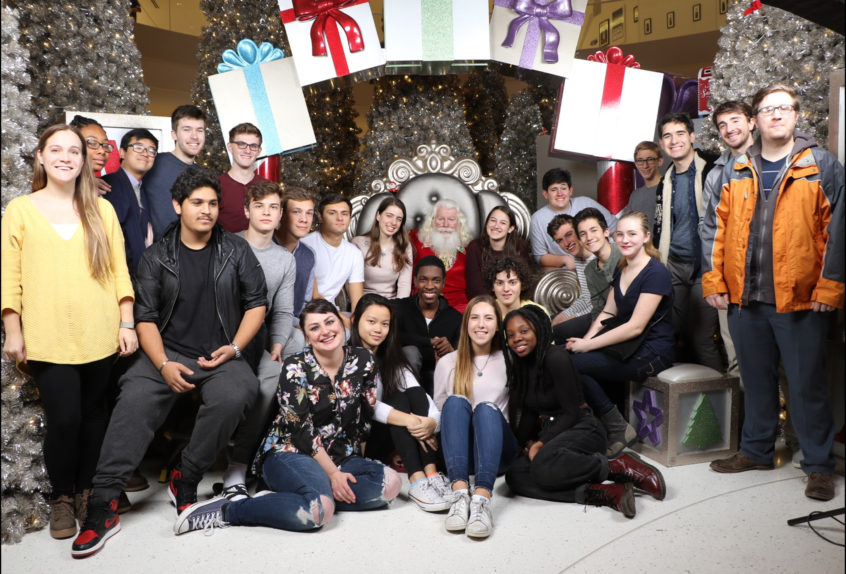 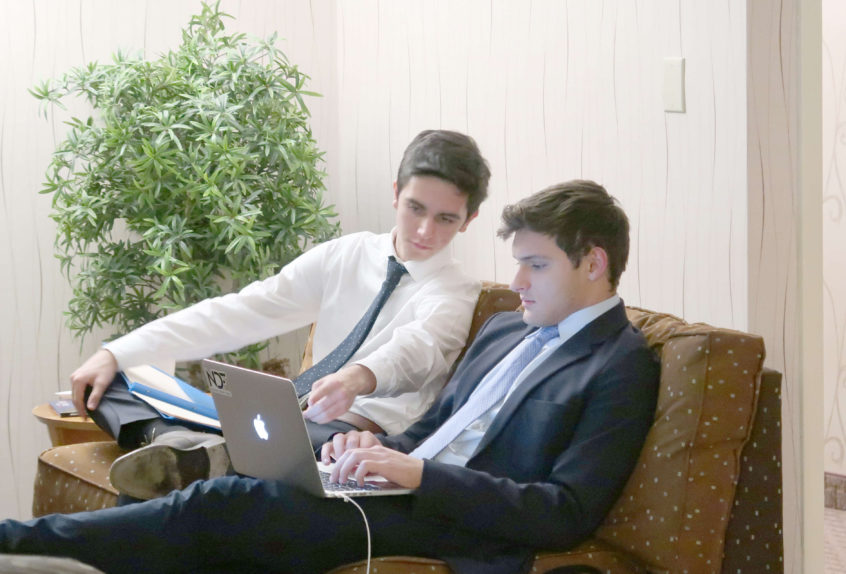