Poly Boys’ Squash has built a competitive program under the guidance of world-class coaches. The team won Ivy Prep League titles in 2012, 2014, 2015, and 2018. In recent years, the boys took their fifth Ivy title, first NYSAIS championship, and a berth in Division 1 of the High School National Championships in 2020. Many Poly squash student-athletes have gone on and competed at the collegiate level. The team trains and competes in a 28,000-square-foot facility that is the second largest squash facility in the state of New York. 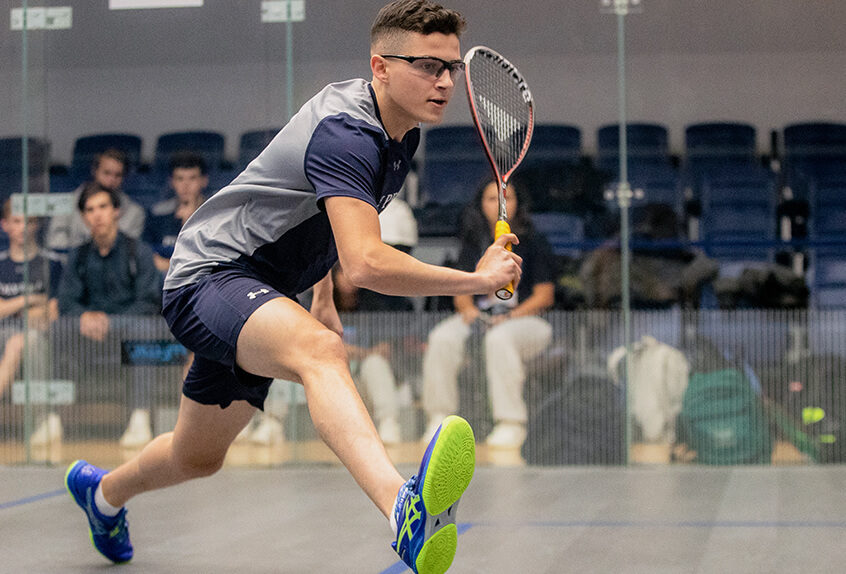 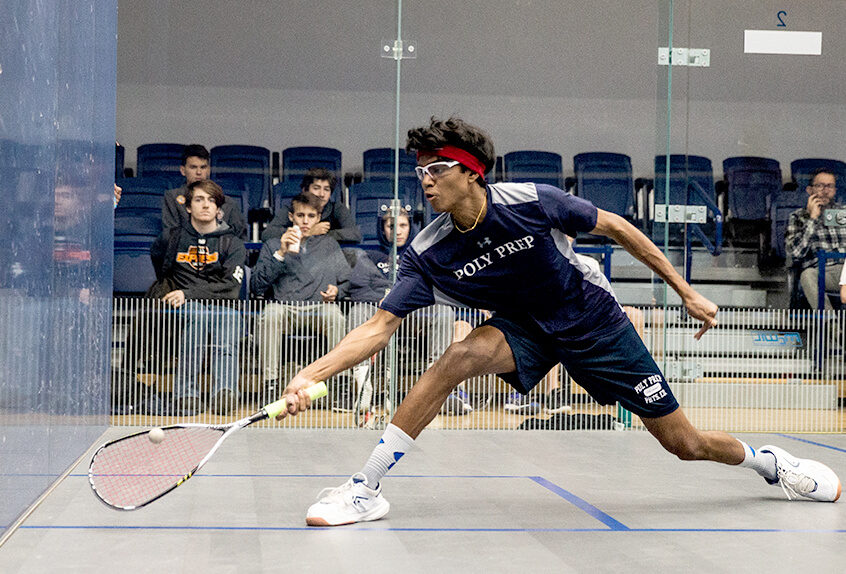 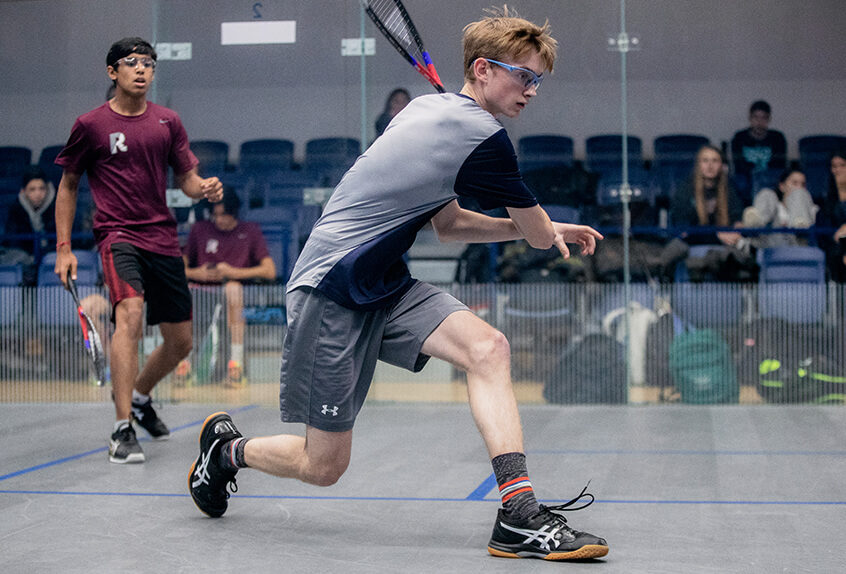 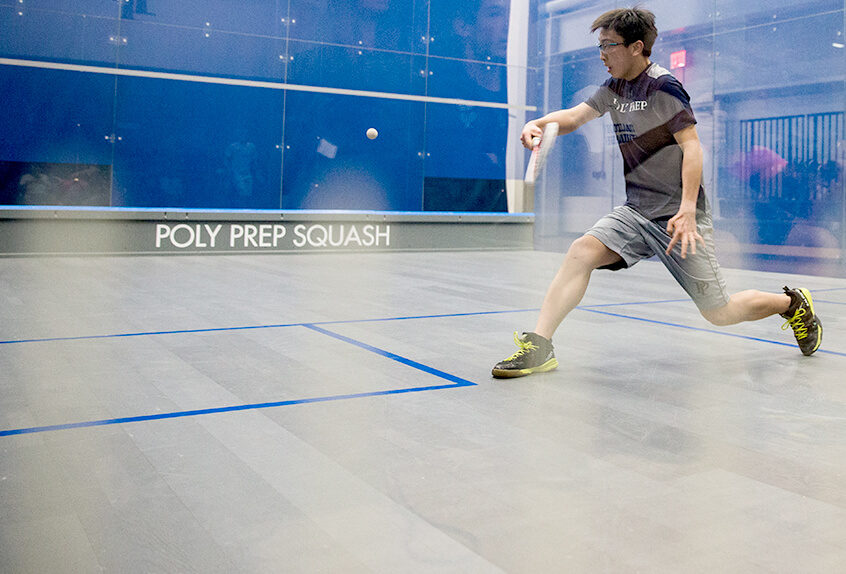 Adnan Gul joined Poly Prep’s Athletics Department as squash coach in 2021. He is a U.S. Squash Level 3 certified coach. In his athletic career, he played squash at the national junior level in Pakistan. He began his coaching career in Malaysia as an elite junior squash coach between 2006-2011. Coach Gul had the opportunity to train some of the most elite junior players for the British junior and world junior championships and has had success with students advancing in the sport. One of his students from Malaysia became captain of the girls’ squash team while attending The George Washington University. As the head coach at Dayton Squash Center he trained his players to reach the national junior squash level. Several made the squash teams at Drexel College, George Washington University, and Williams College. While working at the Heights Casino, over the course of three years, he trained over 100+ players to compete at a high level in the national junior squash programs.

The continued development and success of the Poly Prep Squash team is Coach Gul’s primary goal. By cultivating talent on the court, he hopes to have his players advance to become college-level athletes.

Our Novogratz Center for Athletics is home to four practice courts and two all-glass international-competition-size squash courts with stadium-style spectator seating. With four additional courts in the Dresher Family Squash Center, our program offers an ideal setting for students to train and play. 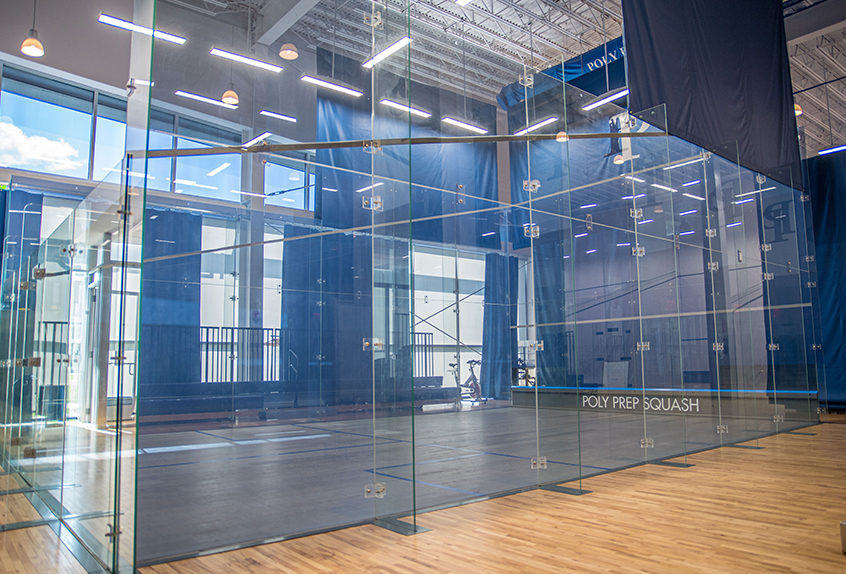 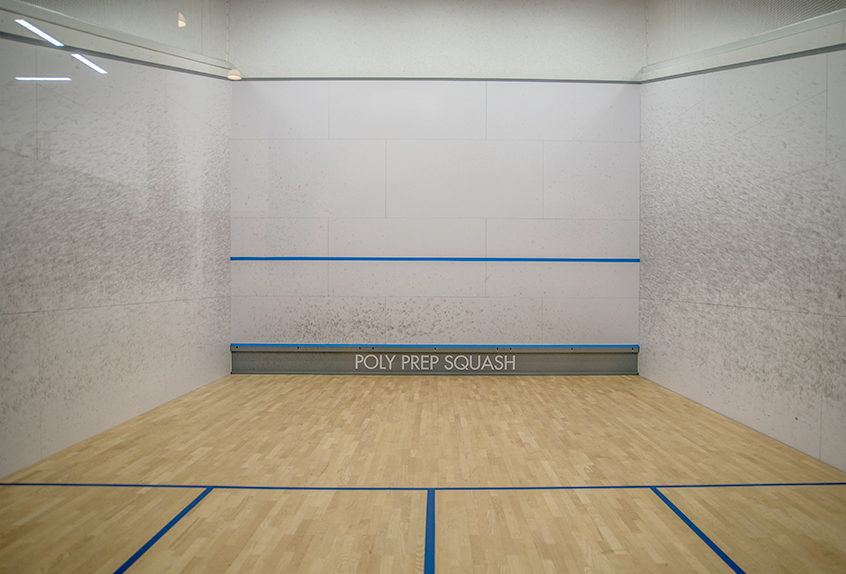 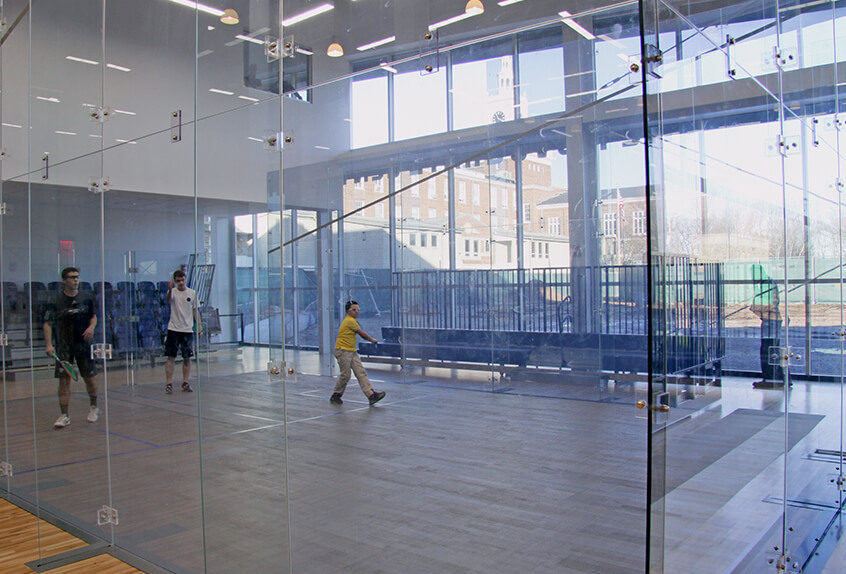 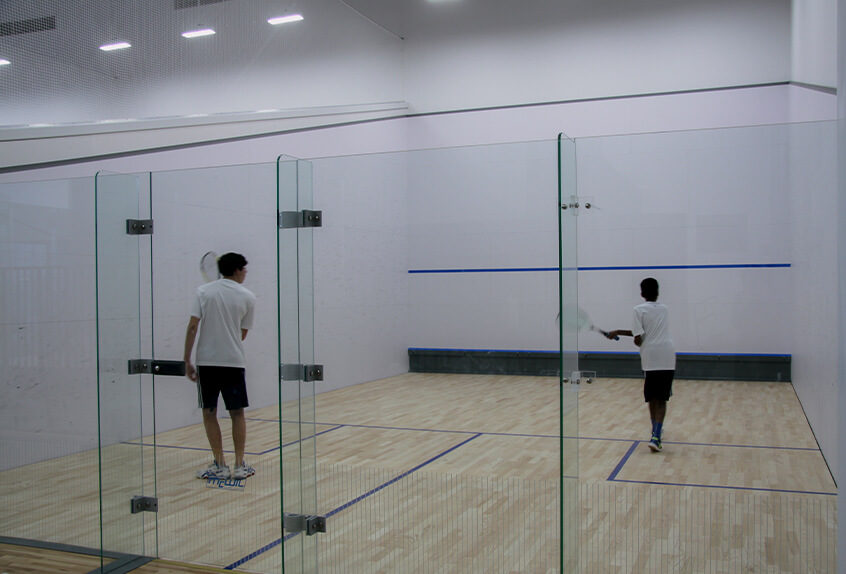 Carlo compiled an impressive 10-3 regular season competing for the Blue Devils in his second year on the team as a freshman.

Omar was voted a US Squash All-American. The 2x First Team All-Ivy Prep League student-athlete helped the team become #2 in NY State, and #15 in the country. After graduating, he continued his academic and athletic careers at Middlebury College. 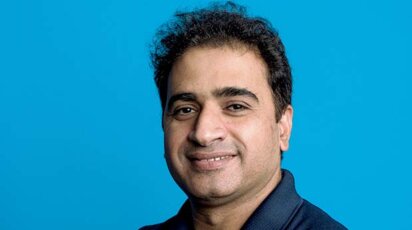