Poly Prep Ice Hockey began as a club team and later developed into a varsity sport. They are a founding member of the BAHL. This league consists of both Independent and Catholic School programs from Brooklyn, Manhattan, and the Bronx. In addition, they compete in non-league games against local competition. Poly Prep practices and plays their home games at nearby Abe Stark Rink in  Coney Island, Brooklyn.

The season culminates with the annual  Winter Classic Charity Game vs. Fieldston at Chelsea Piers and the Fieldston Invitational Tournament at Riverbank State Park. 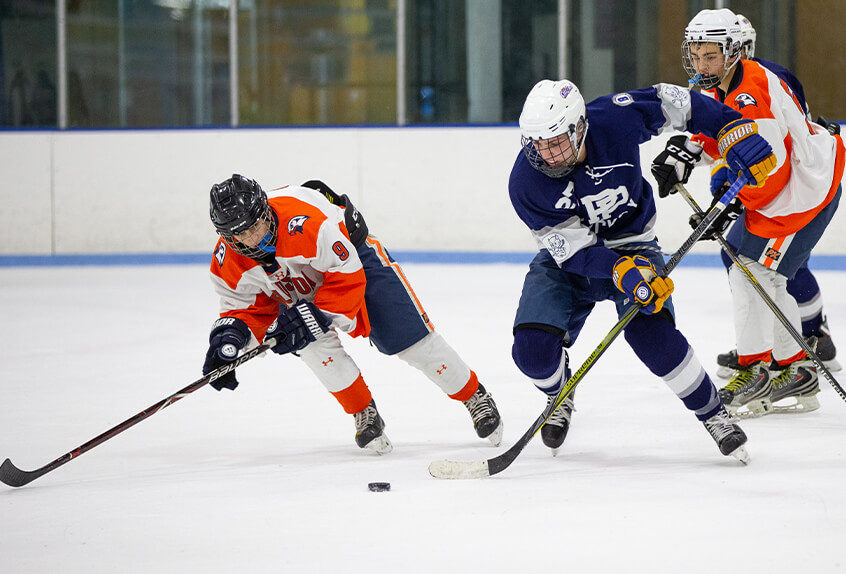 In his senior year, Henry led Poly to its first-ever BAHL Championship. He was named 2020 Griffo BAHL Most Valuable Player.