Head Coach Edgar De La Rosa has made his mark at the high school and NCAA coaching levels for over 30 years. A member of three basketball Hall of Fames, including St. Francis College, De La Rosa has coached future NBA and Division I stars. As an assistant coach at Poly Prep for 8 years, De La Rosa was a member of the Poly team that won a pair of Ivy Prep League titles and the team’s first NYSAIS crown in 16 years in 2020, qualifying for the New York State Federation Tournament of Champions. The team were undefeated and took the 2022 Ivy Prep Championship as well as earned the 2022 NYSAIS title. Poly Prep Boys’ Basketball has a terrific track record of student-athletes continuing their careers in NCAA Division I, II, and III basketball programs. At the professional level, Poly alums have had great success, including 2x NBA All Star Joakim Noah ‘03 and Charlie Marquardt ‘13 who played in the NBA G League. Poly alums have been named 2x NBA All Star and have played professionally in the NBA G League. He led the Poly team to his first NYSAIS Championship title as head coach in 2022. 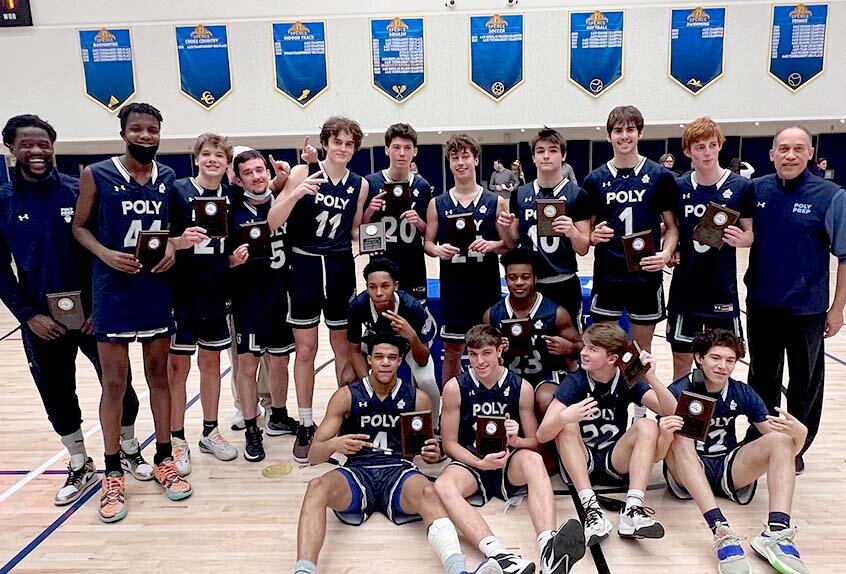 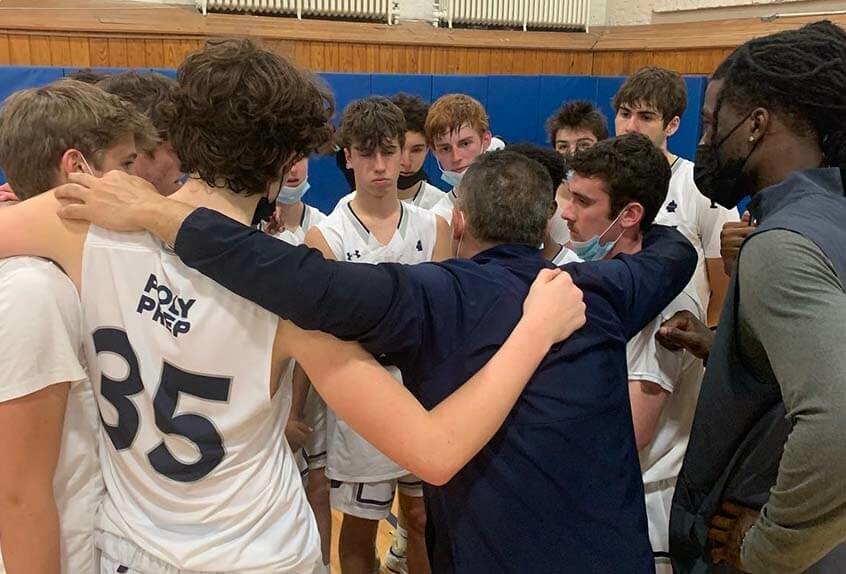 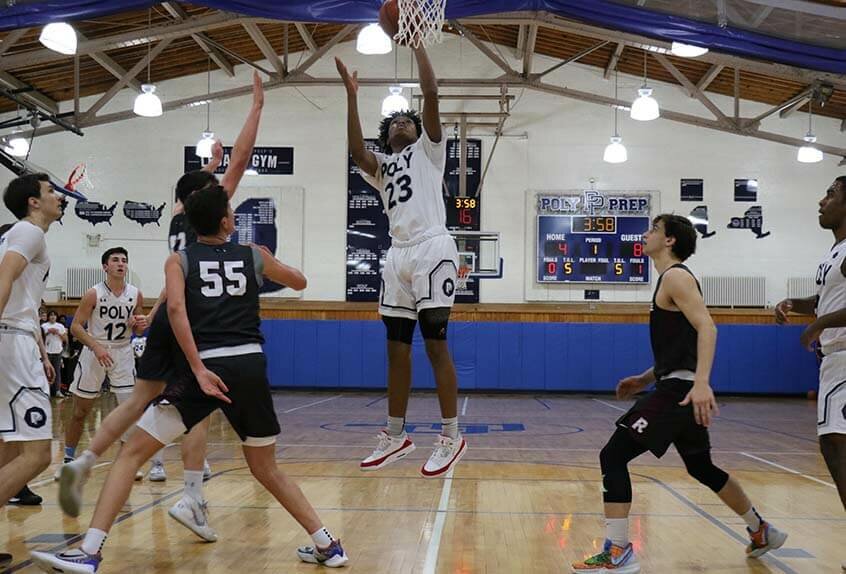 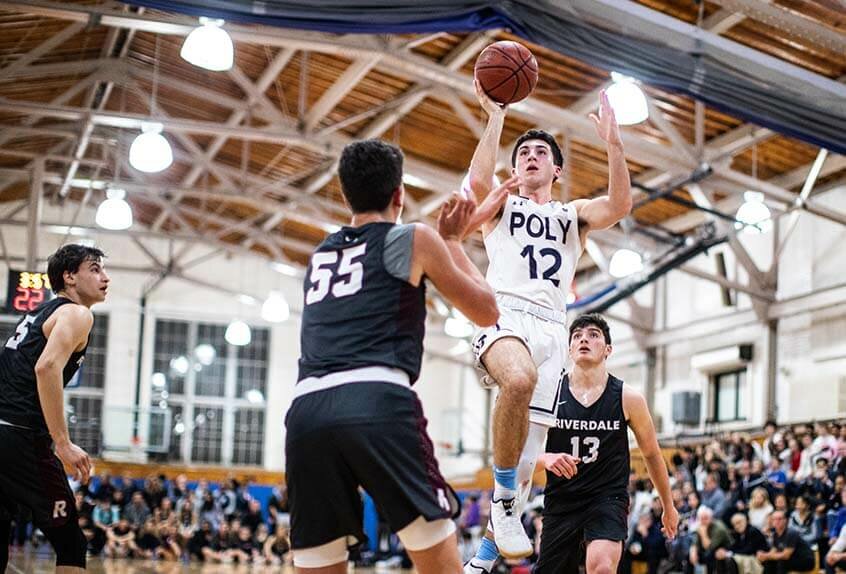 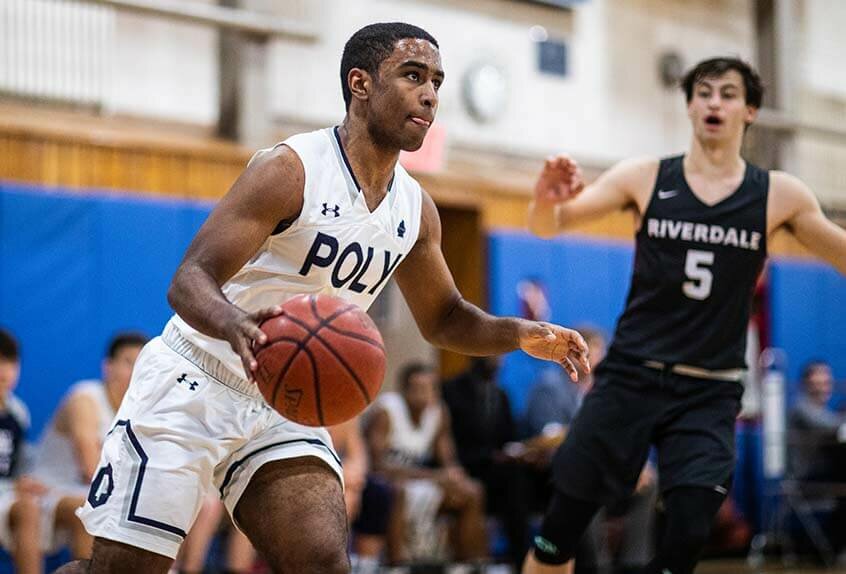 Edgar De La Rosa was named Head Coach of the Varsity Boys’ Basketball team in 2020. Previously, he worked as an assistant coach for eight years with the team with both Bill McNally and Ben Kettering, and he is excited to continue in this new role.

De La Rosa served as an assistant basketball coach on the high school and university level for more than 30 years including Bishop Ford H.S., New York University, Fordham, Stony Brook, and Manhattan College, and as Director of Basketball Operations at Rutgers University. Among his responsibilities were recruiting student-athletes, player development, on the floor coaching, scouting opponents, and conducting workouts. He was Head Coach of the New York City team in the Empire State Games 1995-99. 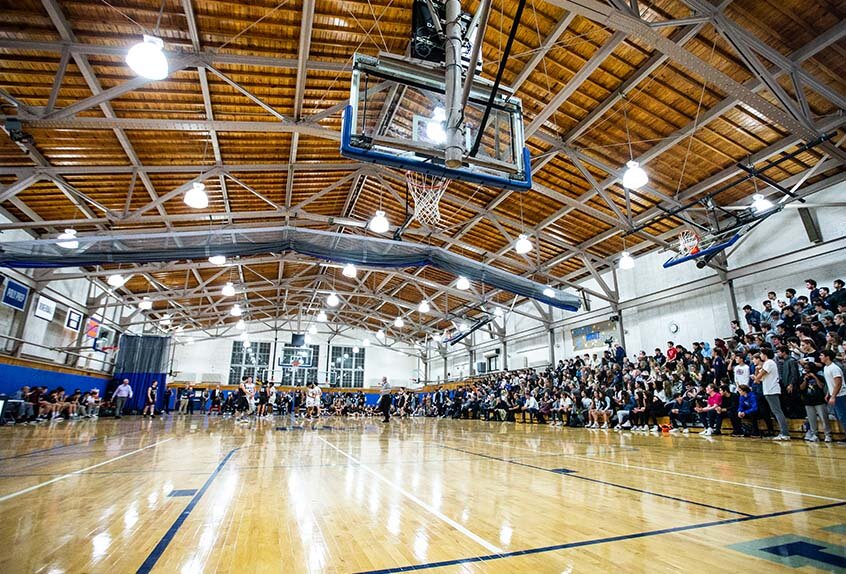 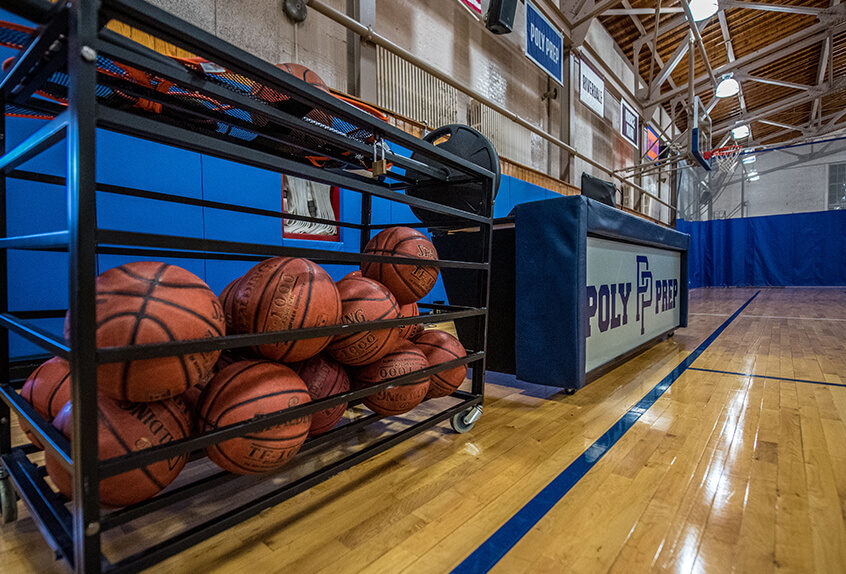 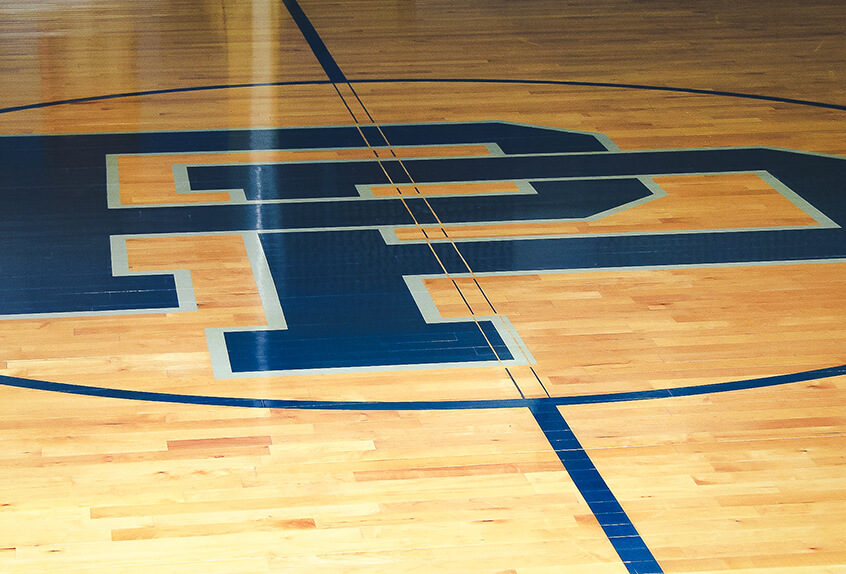 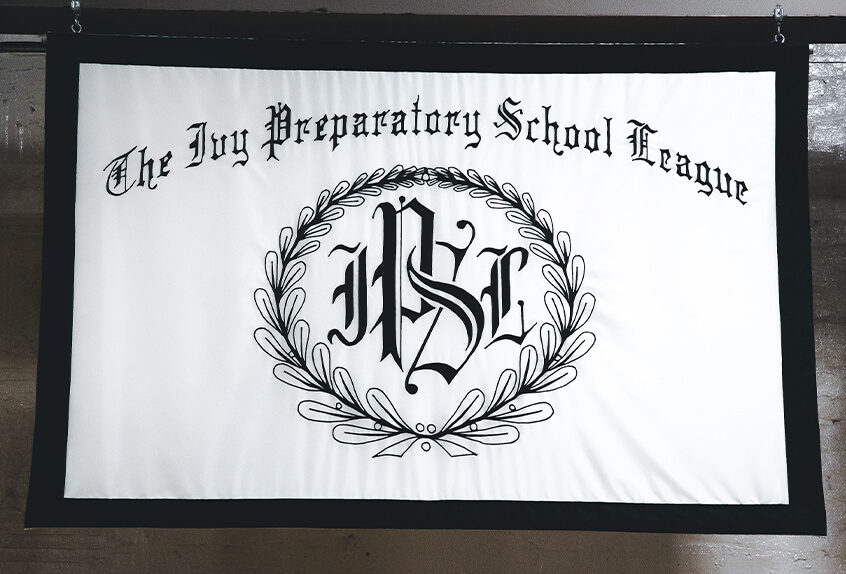 During his first year as a Poly Prep Blue Devil, Josh Hartley helped lead the team to its second Ivy League Championship in 6 years and its first NYSAIS Championship in 16. Josh led the team's frontline during the playoffs with an impressive 19 rebounds per game, with 26 rebounds in the state championship. 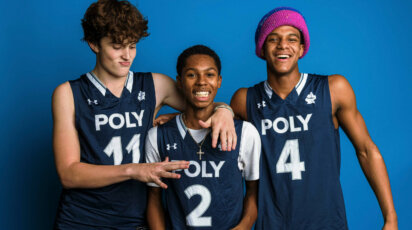 Find out more about the rising talent on Poly's Boys' Basketball team.