Boys’ swimming at Poly Prep began making a mark on the New York City level in 1908. Since that time, Poly has had several City League and State Champions. Poly now competes in the Ivy Prep League, The NYSIS and Easterns Championships.

Poly Prep has an on-campus indoor pool where rigorous training sessions combined with a world-class strength and conditioning program are the standard for this Poly team. 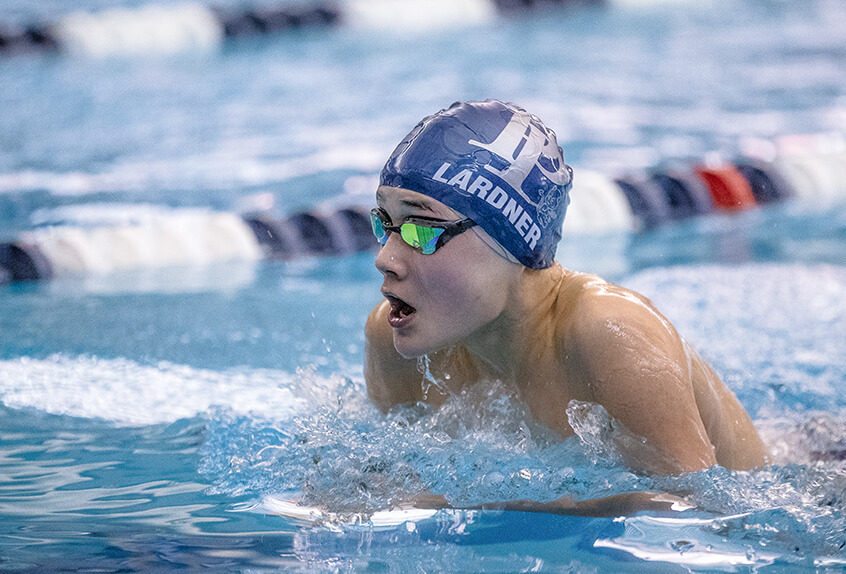 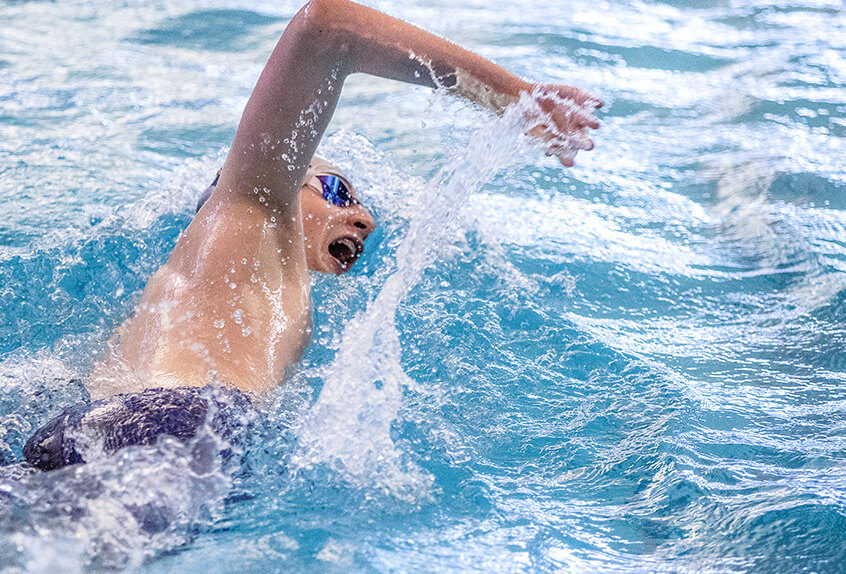 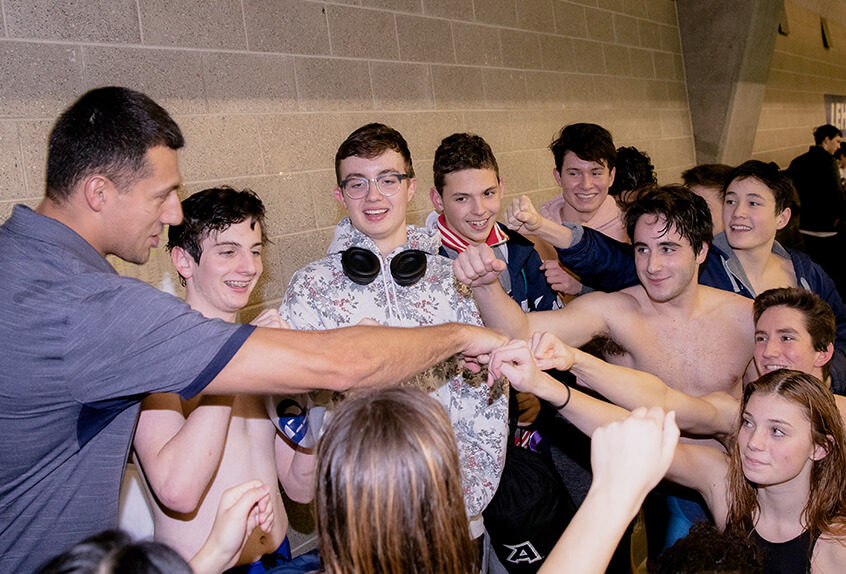 Poly Prep boys finished the season with some very impressive swims throughout the season hitting their personal best times at almost every meet.

The season culminated with significant personal drops in times at the 2020 Ivy Championship:

Nikolay became a junior nationals finalist in Russia and, tempted by the idea of life in the United States, embarked on an All-American career at the CUNY College of Staten Island. Following through on another dream, Shevchenko, in 2009, founded Avantis Swimming Academy (later Freedom Aquatics), an instructional school that grew to include a competitive club team and multiple facilities in the NY-NJ area.

Swimming Achievements as an athlete

Coach Merouane brings tremendous knowledge and international coaching experience in the sport of swimming to Poly Prep. He earned a degree in sports nutrition and in psychology for high performance sport. He continues studying and growing as a professional and within the last several years has completed many educational programs including Associate of Applied Science: Computer and Information Sciences. In addition, Coach Merouane has worked with many international high level swim teams.

The Poly Prep Boys’ and Girls’ Swim teams train in our on campus pool. 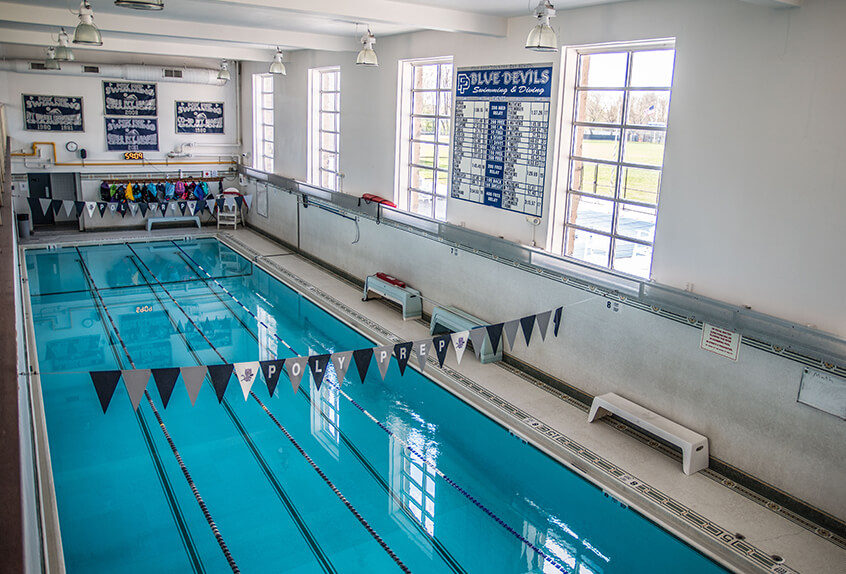 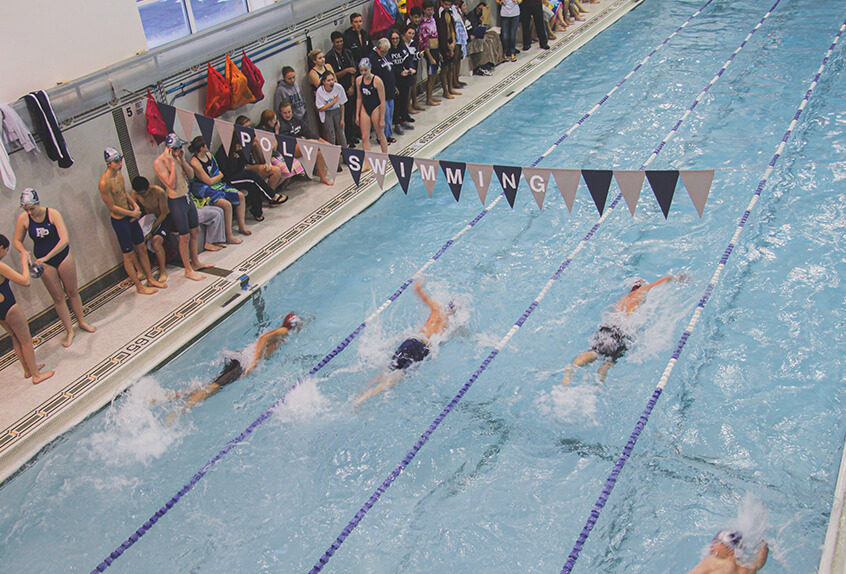 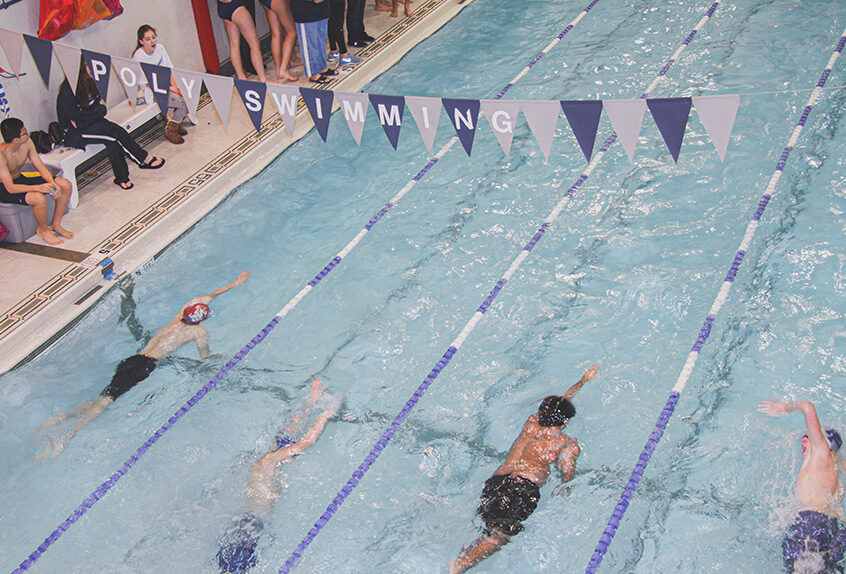 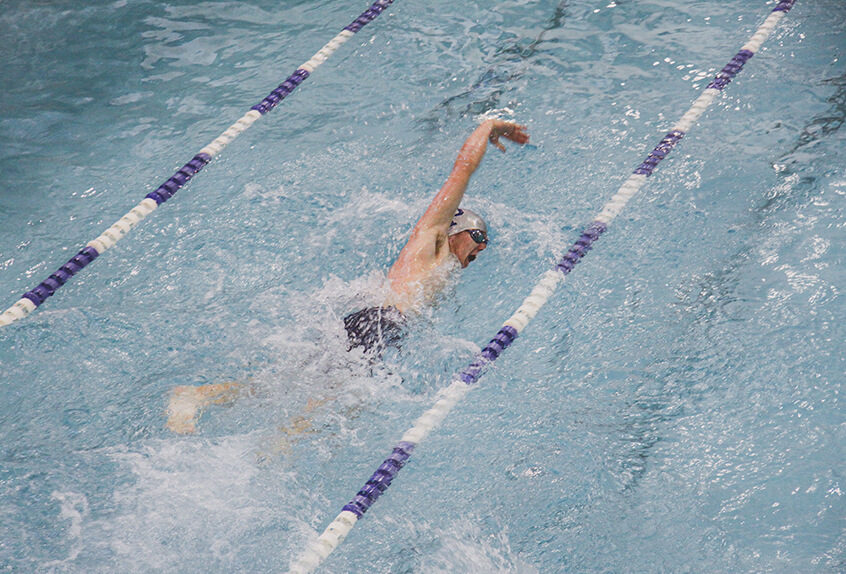