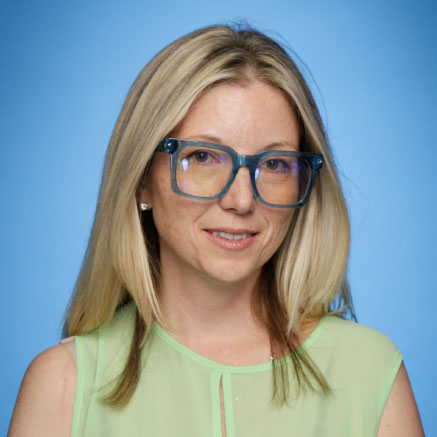 “Sometimes we have to do the work even though we don’t yet see a glimmer on the horizon that it’s actually going to be possible.” — Angela Y. Davis

Jean Belford, who joined the Poly faculty in 2015, teaches Poly’s Digital Life Skills course . Jean grew up in Rockaway and earned a bachelor’s in accounting from Binghamton University. She is a CPA and previously worked as an auditor and consultant for Arthur Andersen LLP, but decided she wanted to teach. Jean earned a master’s degree in elementary education from Brooklyn College and an Ed.M. in education administration from Teachers College, Columbia University. She holds a number of certifications in teaching and administration, as well as certification in teaching gifted and talented students. She taught Pre-K through eighth grade in the New York City public school system for nine years. Jean has been a strong supporter of women in the STEM fields while at Poly. She was an organizer of W.I.S.E., an all-day symposium at Poly for middle and high school girls led by female professional engineers and scientists. She is also the advisor to the Girls Who Code club. In 2019, Jean’s AP Computer Science Principles class won a Female Diversity Award for attaining female student representation for 2018.