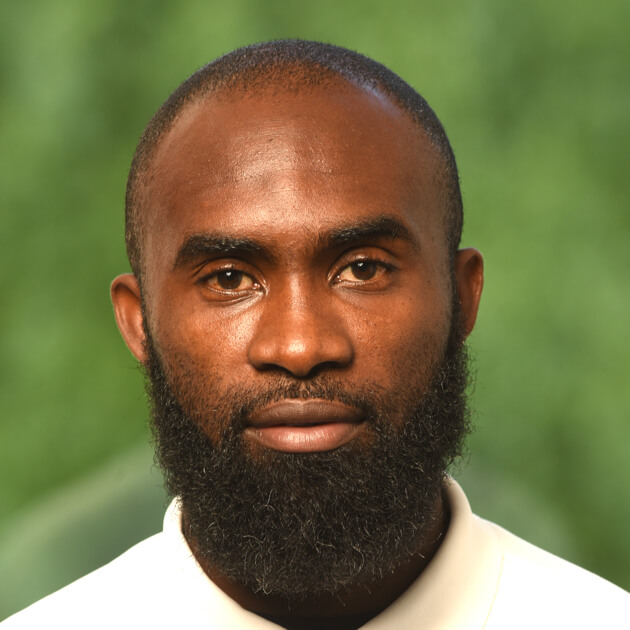 “Movement is life. As we move with more power, we improve our quality of life.”

Few coaches at any school possess the athletic credentials of the Jamaican-born Richard James. An All-American runner at Southwestern Christian College and LIU Brooklyn, he competed with Jamaica’s 2004 Olympic 4×400 relay team and won the world indoor championship in the mile relay that year. After earning his master’s in exercise physiology from LIU Brooklyn in 2007, he became the school’s sports performance director and adjunct sports science professor. Since joining Poly in 2018, Richard has teamed with Assistant Director of Sports Performance Jillian Wojcik to develop what he describes as a “college model” program for its student-athletes, and alternately serves as the sprint coach for the track and field teams. For a man who has reached the pinnacle of human speed, his instruction centers on principles of motion.