Excitement was in the air when Upper School hosted the annual Clubs Fair on the Roventini Field on a gorgeous afternoon September 21. Always a popular event, students not only had the opportunity to share their passions with one another, but also to meet new friends. It’s really no wonder that smiles and laughter filled the field as students had more than 60 clubs to choose from—a 20-club increase from last year!

Colorful posters and enthusiastic club members invited students to step up to the tables set up on the field to learn more about clubs from their student leaders and to sign up to join.

There was a wide array of interests represented from A Cappella to Ultimate. Some were longstanding clubs such as the student newspaper Polygon or Poly’s yearbook, Polyglot, while others are newer such as Business & Entrepreneurship and Poly Prep Medical Club. Moving from table to table, students could learn about Peer Tutoring, Coding Club, History Club, Anime Club, and Ceramics Club. If they wondered what goes on behind the curtain, Theatre Tech Crew was there to introduce students to stage production. For those who love music and dance, there was also String Quartet, Blue Notes, Harmonics, African Dance and Drumming, and Dance Team.

Lucy Goldberg ’26 and Eliza Rorech ’26 explained that their new club, Students Anticipating Change in Media (SACIM), will focus on how social media can be a positive or a negative influence on teens. In a revitalized version of a student publication, Eleanor Brown ’24, Seanna Sankar ’24, and Sophia Chamorro ’24 have founded Poly Record, which will feature student work in the arts, both literature and visual. They hope to publish two issues a year.

Service to others was also represented as members of the new club Health Care for Women in Need plan to put together care packages of toiletries for women. Carolina Mannino ’24 and Ella Nelsen-Adams ’24 have used their own money to start this project. Jackson Cohen ’25 and Jack Rootenberg set out a sign-up sheet for their new NFT club. Students could also join the Student Service Board that is built on the love of the Poly community and beyond. For students who enjoy the art of debate and persuasion, they may have found themselves at table for the Difficult Discussions Club or the Sports Debate Club. Abby Ben-Ur ’25 and Lucy Lavagnino-Sisk ’25 explained that the former is a “club for free speech discussions” of controversial subjects. 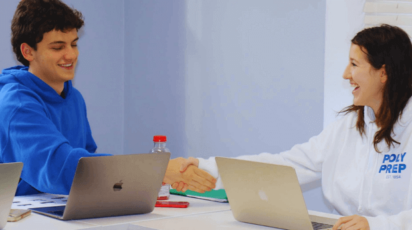 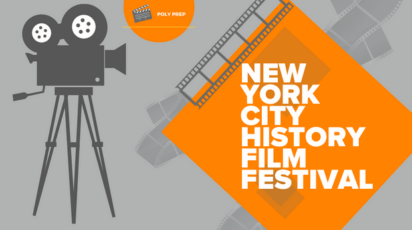 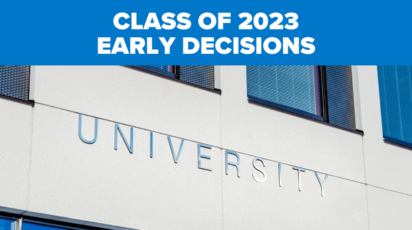