As the only Brooklyn high school with a crew team, Poly offers its students the chance to  experience this challenging, but rewarding sport that welcomes enthusiastic newcomers. Founded by math teacher Richard Nolan, the mixed competition team trains at the Paerdegat Boat Basin and competes in the Scholastic Rowing League. Marking a big step for the group, Polys first competition took place in May 2018 at the Row NY Scholastic Regatta. Though one of Poly’s newer athletic programs, the Blue Devils have already seen alums like Katie Pondiscio ’16 (North Carolina) carry the skills learned at Poly to collegiate teams. 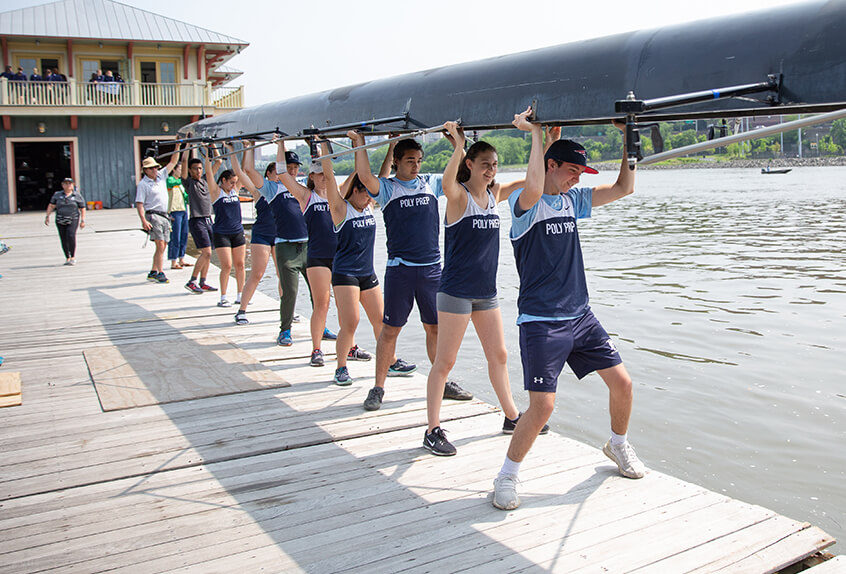 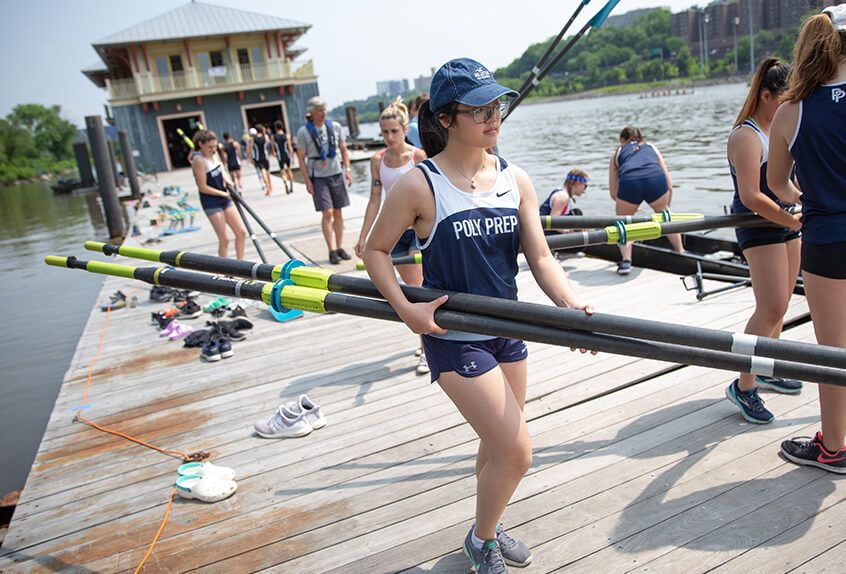 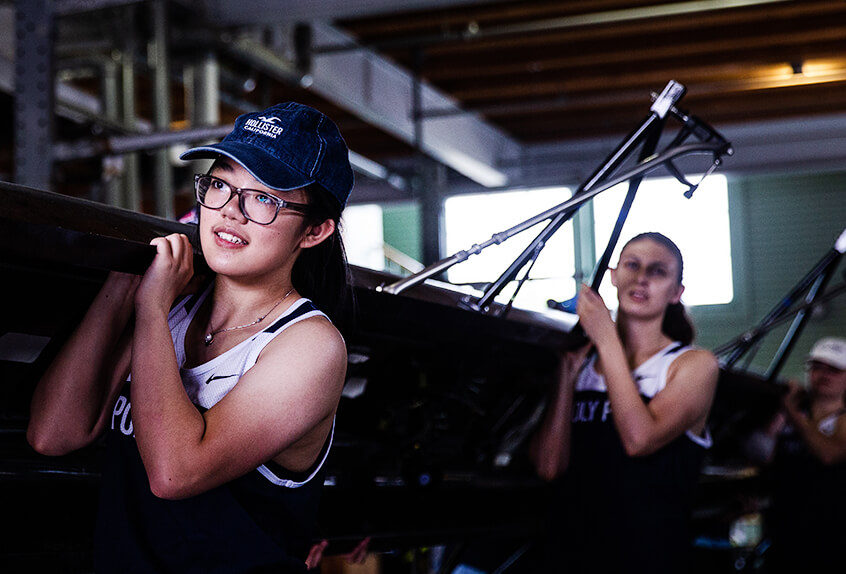 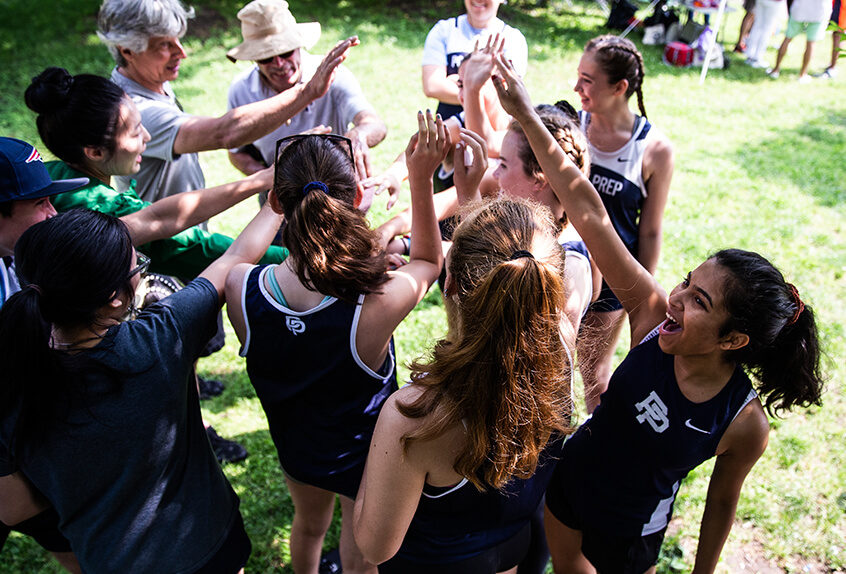 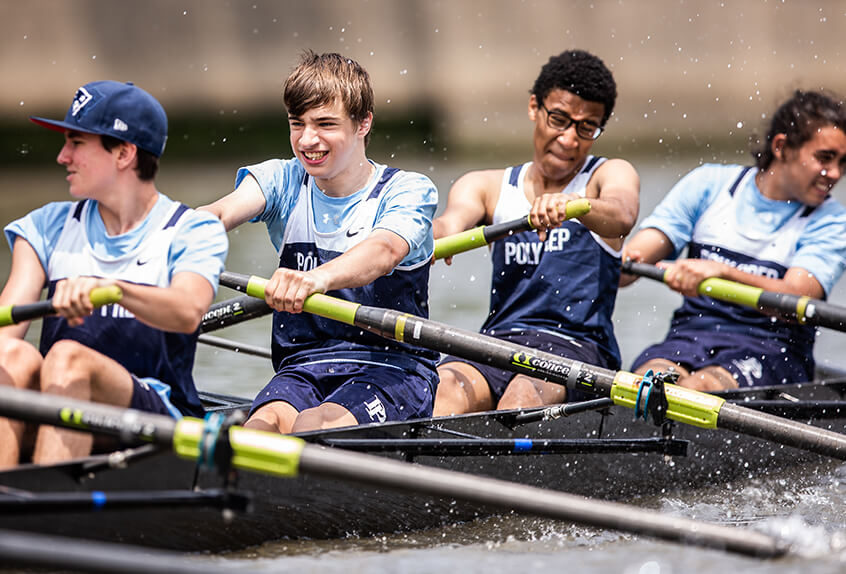 Richard Nolan has been teaching Mathematics at Poly since 2008, he currently teaches Calculus, Statistics, and Financial Literacy/Economics. Rowing for SUNY, Buffalo, he was a member of the school’s New York State Intercollegiate Rowing Association championship-winning team. In the PSAL Nolan has coached soccer, basketball, and track and field.

The team train’s on campus in the High Performance Lab and also  on the Paerdegat Basin in Canarsie. They compete in the Scholastic Rowing League and compete at the Peter Jay Sharpe Boathouse located on the Harlem River. 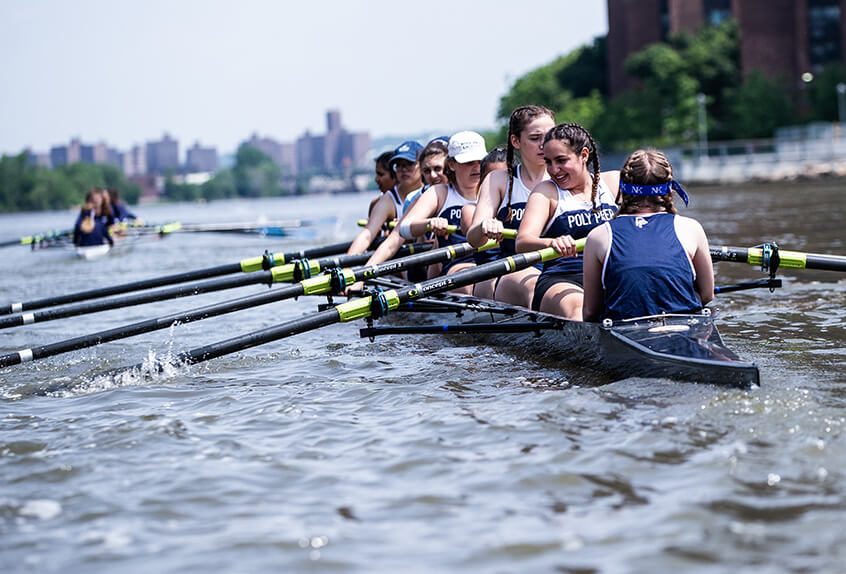 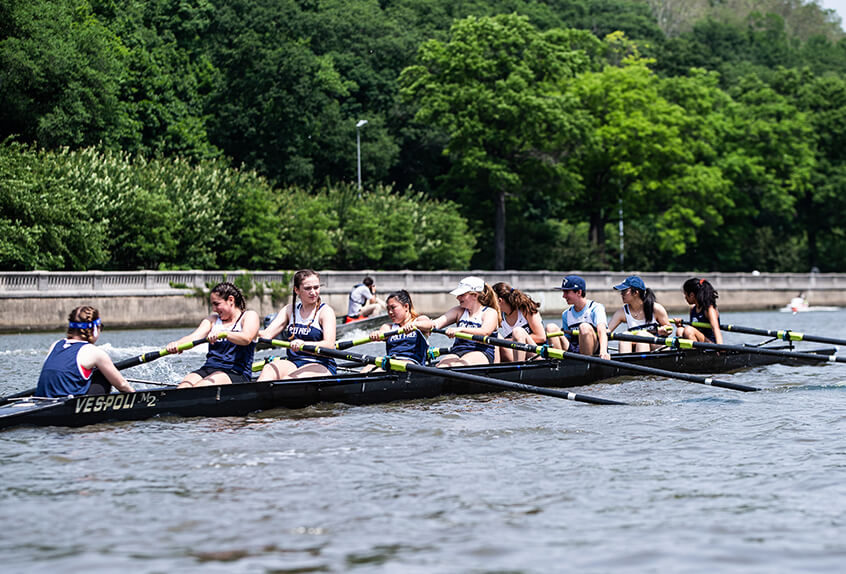 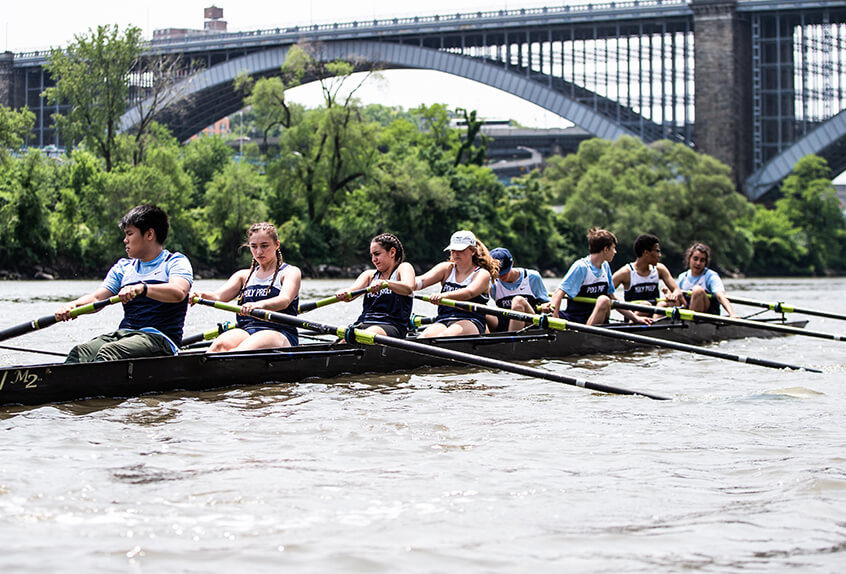 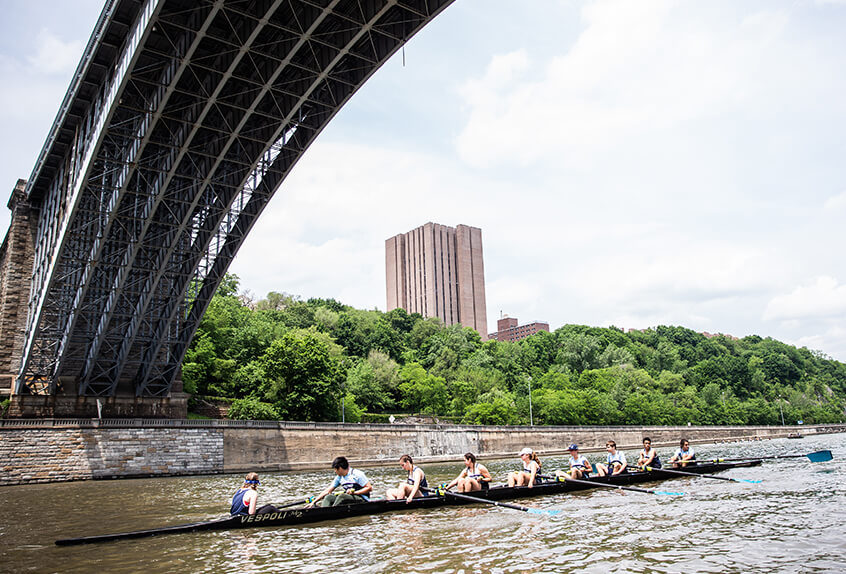 Madison was a team leader since she first started rowing. The first to practice each day, she was a benevolent captain as she guided and encouraged younger athletes. On the erg, Madison broke 8 minutes for a 2K and consistently set the target for the rest of the team to strive for.

During her tenure, Michelle represented the intellectual aspect of crew. She has excellent form, technique, and mental toughness to get the best possible erg scores.

Rochelle is a very determined athlete with much resolve. Her leadership is by example and in a quiet way she guided, nurtured and instructed younger athletes.

"It's been amazing to see us grow from a small club to a proper team in four years; Crew has been great and it will continue to be great for years to come."