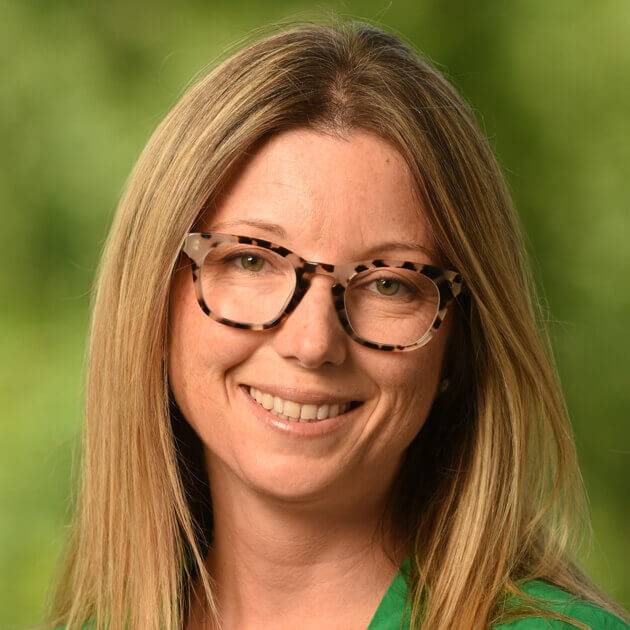 Jean Belford, who joined Poly’s faculty in 2015, became Interim Chair of the Computer Science Department in December 2020. She grew up in Rockaway and earned a B.S. in accounting from Binghamton University. Jean, who is a CPA, worked as an auditor and consultant for Arthur Andersen LLP, but decided she wanted to teach. She earned an MA in elementary education from Brooklyn College and an EdM in education administration from Teachers College. She holds a number of certifications in teaching and administration, as well as certification in teaching gifted and talented students. She taught PreK through 8th grade in the New York City public school system for nine years. Jean has been a strong supporter of women in the STEM fields while at Poly. She was an organizer of W.I.S.E., an all-day symposium at Poly for middle and high school girls led by female professional engineers and scientists. She is also the advisor to the Girls Who Code club. In 2019, Jean’s AP Computer Science Principles class won a Female Diversity Award for attaining female student representation in AP CSP for 2018. She has created the Digital Life Skills and Tech and Wellness curricula and in her role as Chair, brings with her a vision for new programming in artificial intelligence and robotics.