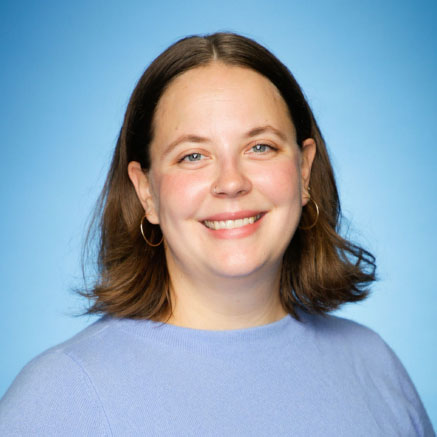 “I want students to experience a democratic classroom, where their voices, questions, and ideas are heard and respected, so that they can learn to respect and appreciate the perspectives of others.”

History Department Chair Maggie Moslander earned a bachelor’s in political science at Middlebury College and a master’s in political science and government from University of Texas, Austin. Maggie, who came to Poly in 2017, teaches AP U.S. Government and Politics, U.S. History, U.S. and the World, and American Constitutional Law. During summer 2018, Maggie had the opportunity to be a student again at Bard College, where she attended a weeklong course called Thinking Historically Through Writing: Case Studies in American History. Poly funded this great professional development opportunity, which Maggie implemented by sharing primary source material with her students, as well as a treasure trove of information about primary source databases at the National Archives and the Library of Congress. Maggie has been a driving force in the Poly Context Conversations series, which has brought well-known authors such as Min Jin Lee and Dr. Nicholas Buccola to speak here. In her classroom, Maggie has also hosted Poly Politics Conversations. Spearheaded by students from AP U.S. Government and Politics, this series is designed to open up a space for students to discuss politics and practice the art of democratic deliberation.