Since 2015, Poly’s Grade 6 class has participated in the Billion Oyster Project, which aims to restore oyster reefs to New York Harbor. How are they helping? The students periodically monitor two oyster cages in the water off Brooklyn Bridge Park to measure the growth of oyster spats and to study the water quality of the harbor. According to the Billion Oyster Project website, oyster reefs provide habitat for hundreds of species, and can protect the city from storm damage—softening the blow of large waves, reducing flooding, and preventing erosion along the shorelines. The organization works with more than 100 schools across NYC to provide hands-on education and get them engaged.

Last spring, students were part of the action behind the scenes of the Billion Oyster Project when they went to Governors Island during a Middle School Community Service Day. Sixth graders traveled to Solar One in Manhattan, Billion Oyster Project and Earth Matters on Governors Island, and the Far Rockaway Alliance, where BOP workers taught them how to cut wire mesh to fashion gabions—cages that will hold oyster shells—to create reefs in the harbor. Volunteers with Earth Matters tended the Lavender Field on Governors Island, which provides food for honeybees. 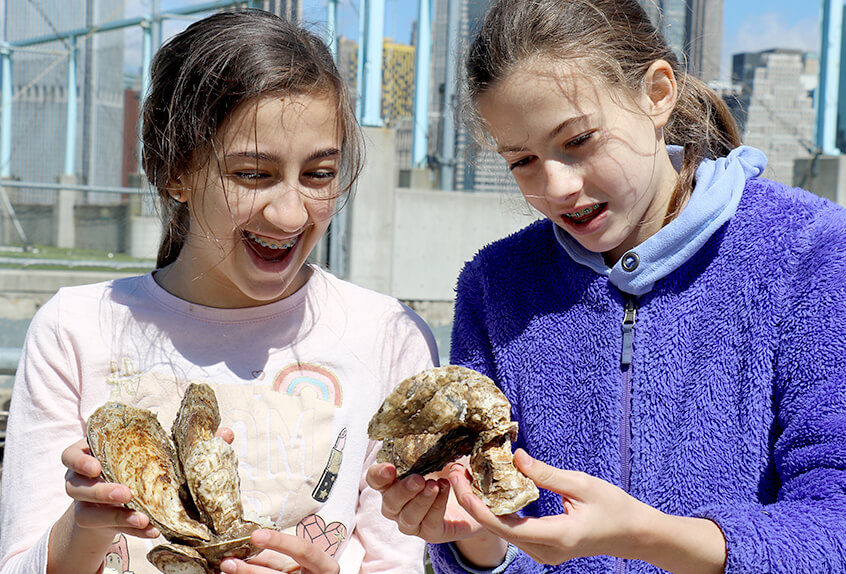 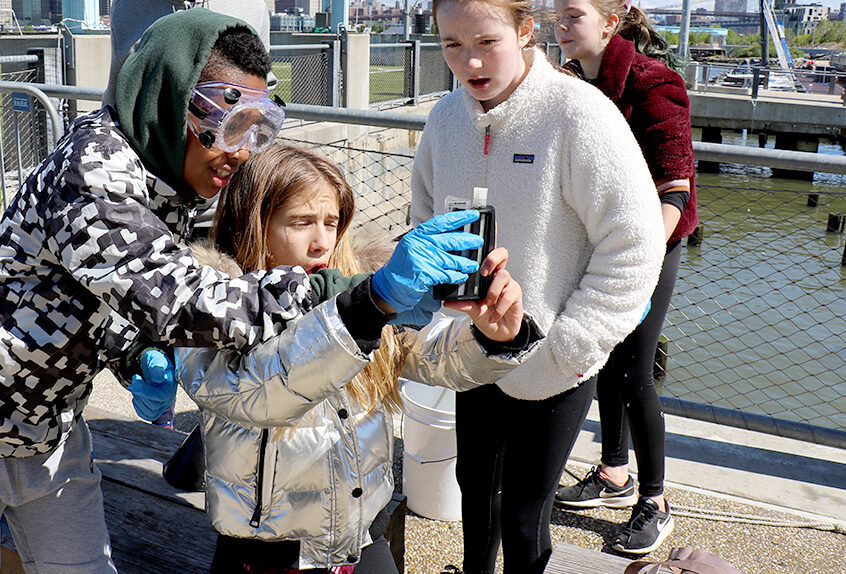 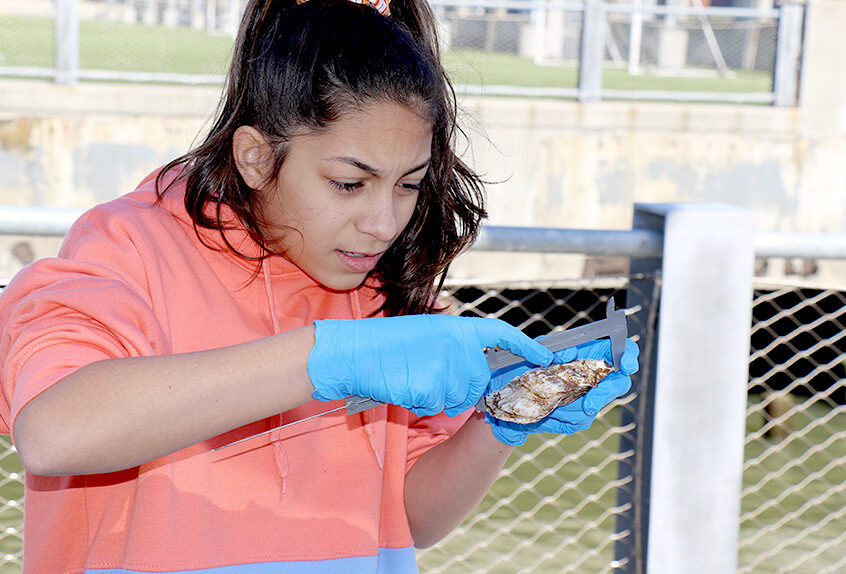 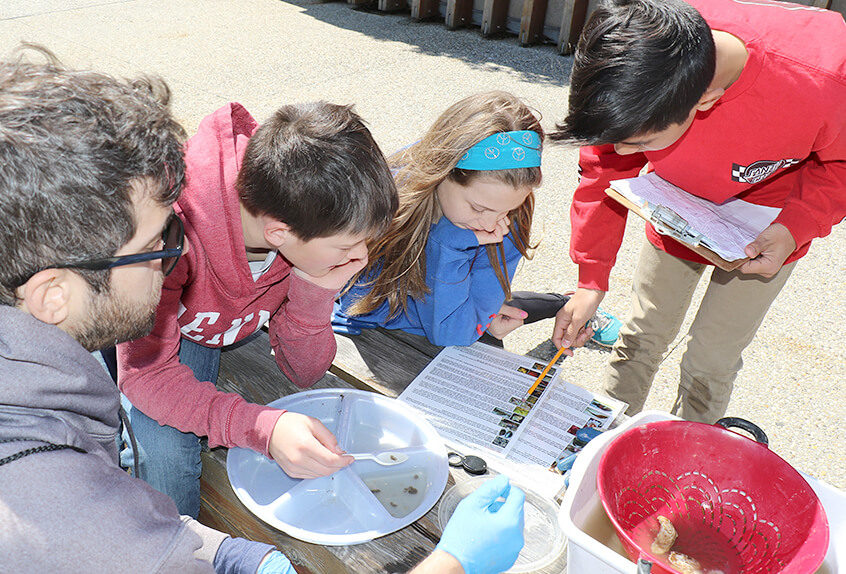 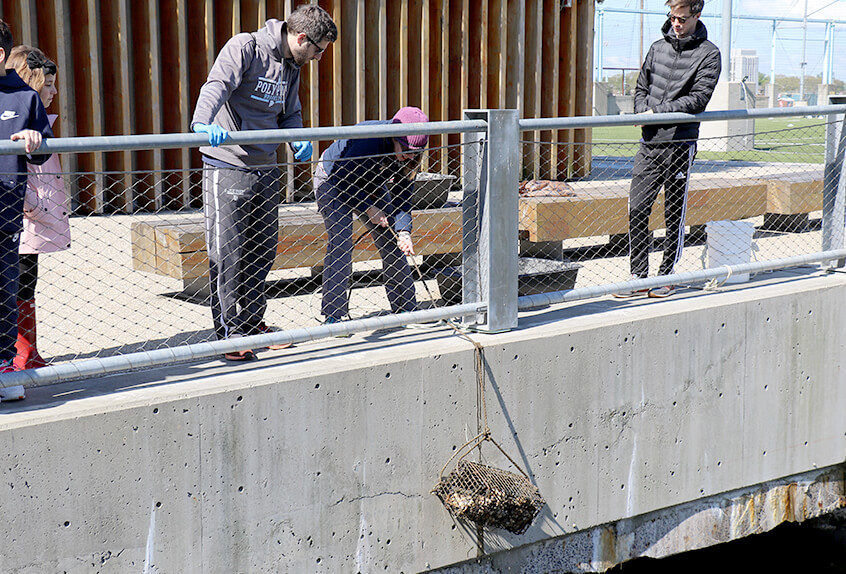 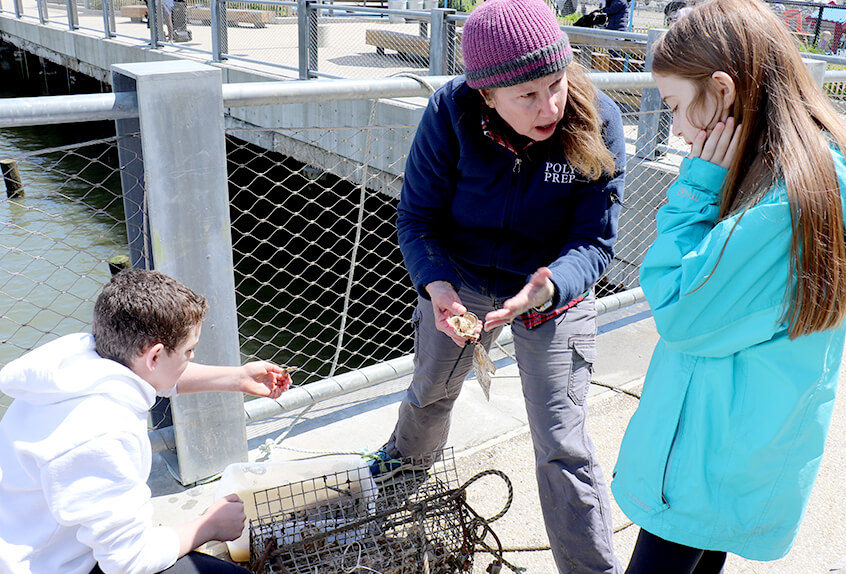 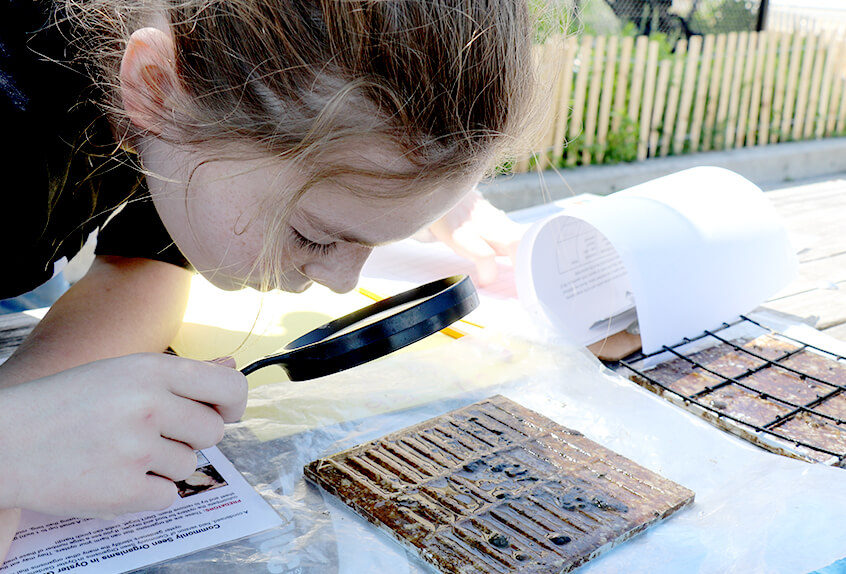 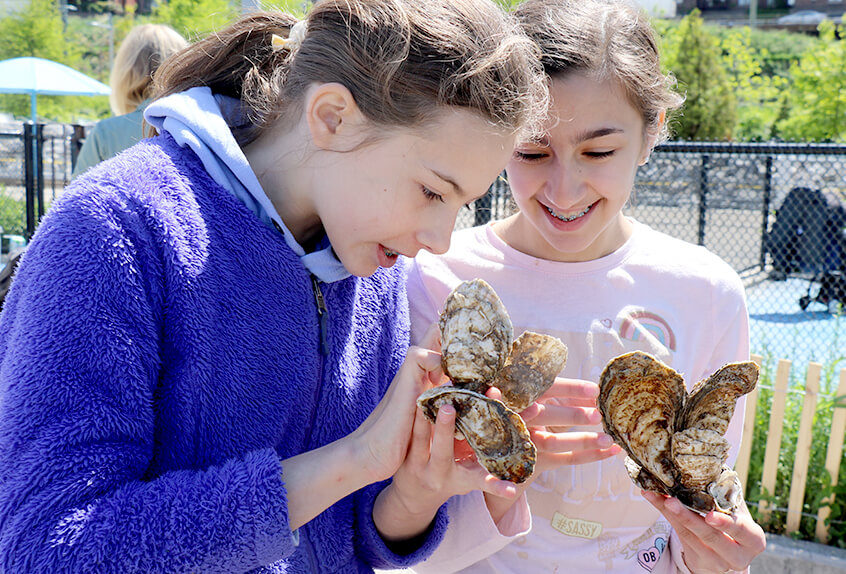 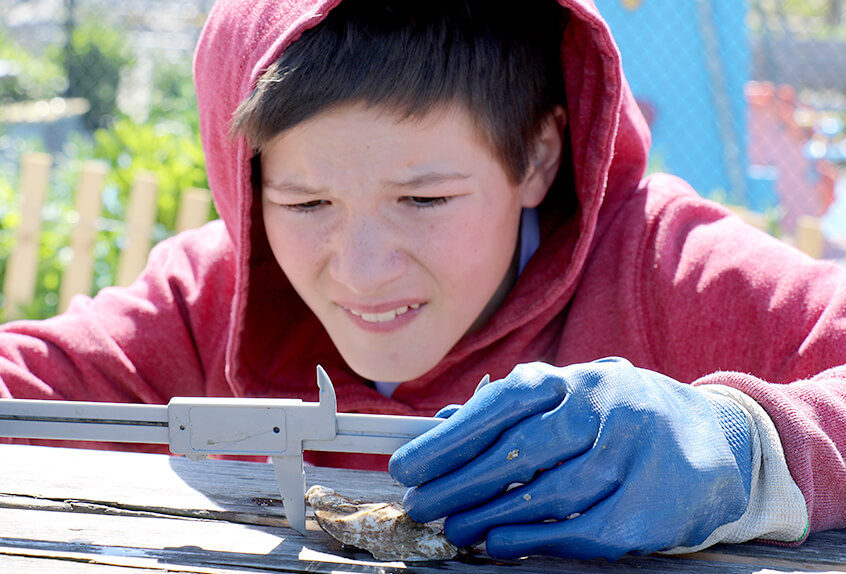 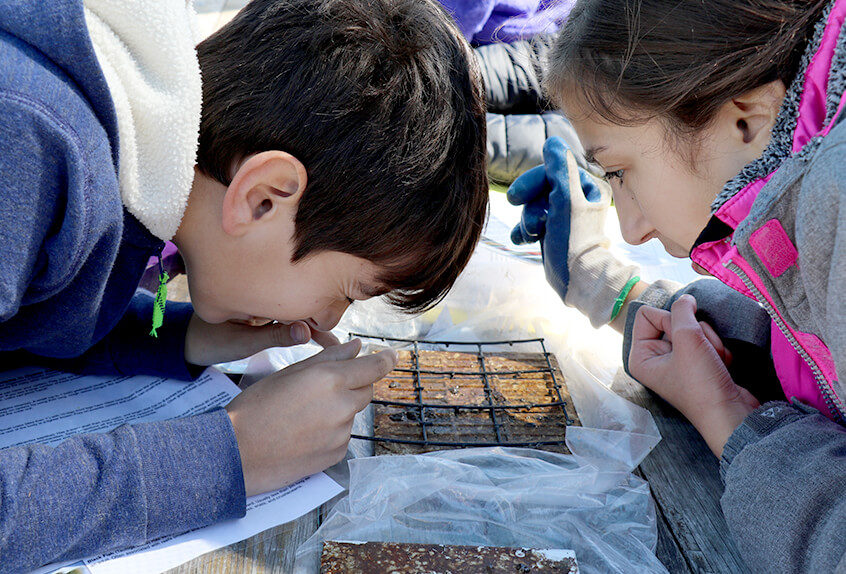