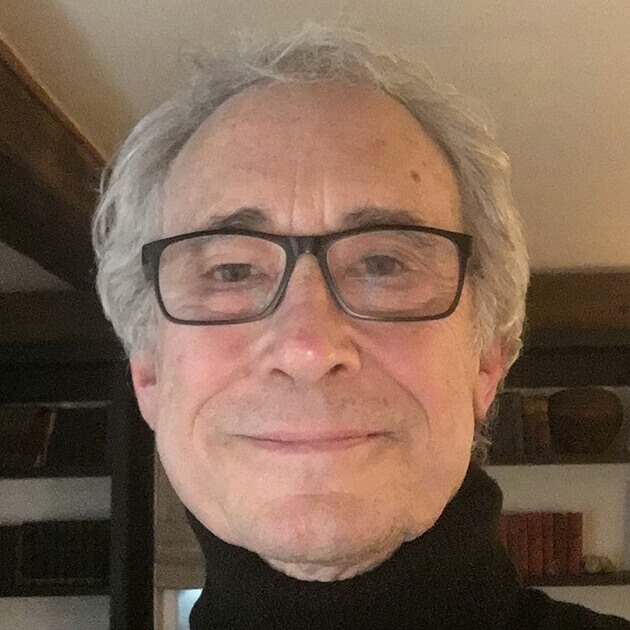 Dr. Peter Taubman ‘65 is a widely recognized author and scholar, who taught English at Poly between 1970-72 and 1983-97, serving as English Department Chair from 1988-97. He was the founder of diversity work at Poly establishing the Anti-Bias Coalition. Taubman’s written work includes the award-winning Teaching by Numbers: Deconstructing the Discourse of Standards and Accountability in Education (2010). Taubman was the founding editor and publisher of Margins, a Journal on the Teaching of English. He is professor emeritus at Brooklyn College, where he has taught for nearly 25 years. He co-founded the Bushwick School for Social Justice, a public high school in Brooklyn, where for a decade he worked with teachers and administrators to develop socially relevant curriculum. Taubman was nominated for the Lifetime Achievement Award presented by the American Educational Research Association’s Division of Curriculum Studies. He received Poly’s 1997 Spirit Award and was the first faculty member at Poly to deliver a Commencement Address.

“I cannot overstate the influence that Peter had on me,” said colleague John Rankin. “As a new teacher, he showed us all the way with his intelligence and energy… It was not only that students liked him and he they, but more that he approached them as real people with real minds and lives, where having conversation was at least as necessary as teaching them something.”