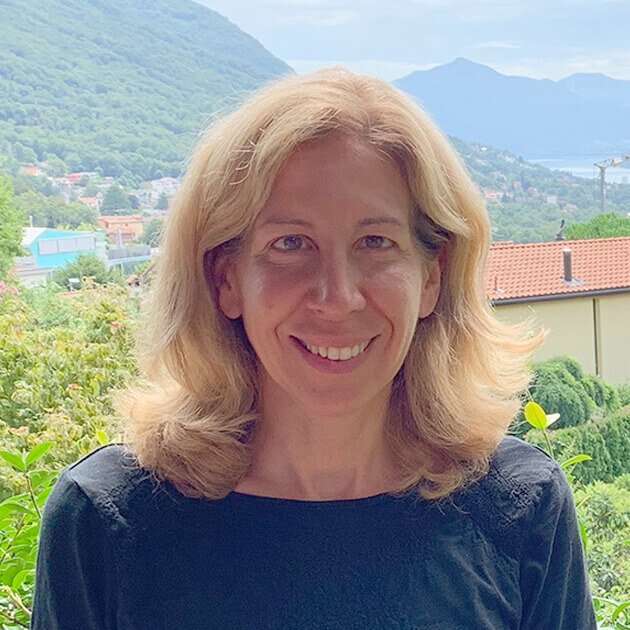 Gigi Georges ‘84, a recipient of Poly’s Distinguished Achievement Award, has had an extensive career in politics, public service, and academia. SInce 2013, she has taught political science as part of the adjunct faculty at Boston College. Gigi was previously Program Director for the Harvard Kennedy School’s Innovation Strategies Initiative and Managing Director of the Glover Park Group, a leading national strategic communications consulting firm, whose New York office she co-founded and ran. Gigi also served as Communications Director for the New York City Department of Education under Mayor Michael Bloomberg; a Special Assistant to the President in the Clinton White House; and former NY Senator Hillary Clinton’s State Director. She has been a senior aide and advisor for numerous high-profile campaigns. In 2008, Gigi was a Kennedy School Research Fellow and a contributing author to Stephen Goldsmith’s The Power of Social Innovation: How Civic Entrepreneurs Ignite Community Networks for Good. Gigi holds a B.A. from Wellesley College, an M.P.A from the Woodrow Wilson School at Princeton University, and a Ph.D. in public administration from NYU’s Wagner School of Public Service.