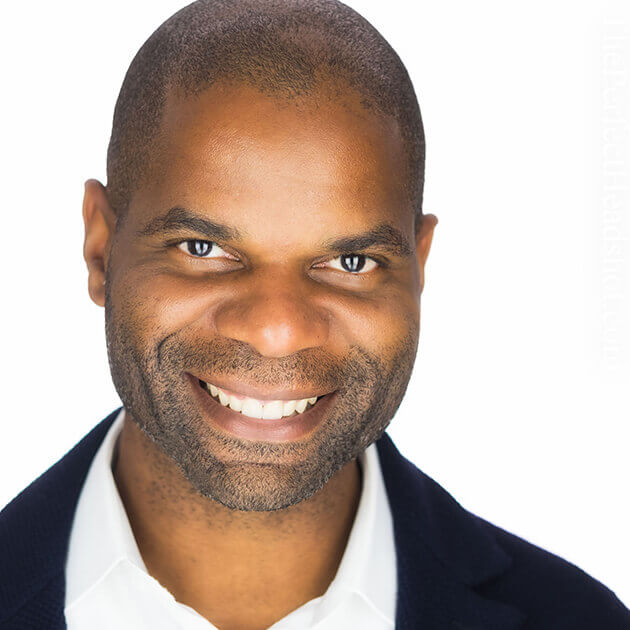 Nnamdi Orakwue ’91 was selected as a recipient of Poly’s Distinguished Achievement Award in 2021. Nnamdi came to Poly through Prep for Prep for Grades 7-12 and credits the unwavering support from his parents and teachers for his education. After graduating from Harvard University he worked in investment banking and private equity for a couple of years before attending The Wharton Business School where he earned his MBA. Nnamdi spent 15 years honing his business acumen and climbing the corporate ladder at Dell and IBM. He began his career at Dell as Chief of Staff to Dell Chairman and CEO Michael Dell and was most recently Vice President of Dell Software Group and leader of Dell’s Cloud business globally.

In 2015, Nnamdi left Dell to found his own company, Cocolevio, of which he is CEO, on the belief that the next generation of technology investments (Cloud, Big Data, IoT) will require unprecedented coordination of business, financial, and technical competencies. The company’s  name is a homage to a ringolevio-type game he played with his friends when he was growing up in Brooklyn. According to the company’s website, the name reflects, “a playful nod to our belief that business choices made in this spirit of flexibility and attention to detail will lead the next wave of modern technology investments.”