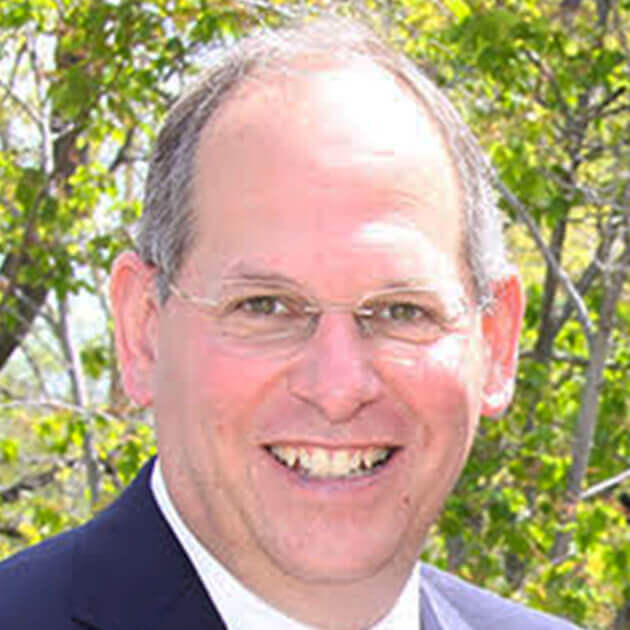 Dr. Neil Schluger ’77 was honored with our Distinguished Achievement Award at Poly’s 2017 Reunion. Dr. Schluger is Professor of Medicine, Epidemiology and Environmental Health Sciences at Columbia University Medical Center and Chief of the Division of Pulmonary, Allergy, and Critical Care Medicine at New York Presbyterian Hospital/Columbia University Medical Center. Dr. Schluger was eager to see former teacher Paul Raso at Reunion. “Paul Raso had a love of science that engaged students and made them think about the complicated ways in which the world actually works, but beyond that, he let students know that he cared about them as people,” Dr. Schluger said. “He encouraged students to do their best, to try new things, and perhaps most importantly to challenge themselves, both inside the classroom and out of it. My own time at Poly was important to me less as an influence on my decision to become a physician and more as a time where I developed a love of learning, even for its own sake, and Paul Raso was one of the teachers who helped to instill that in me.”