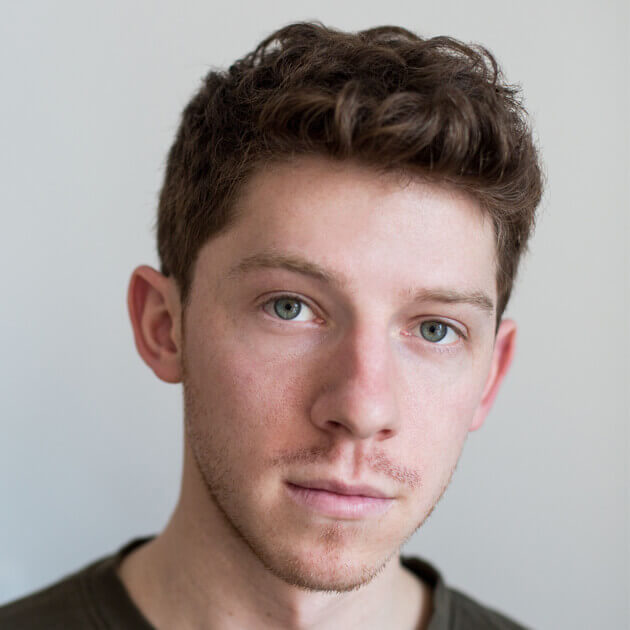 In 2019, Will Hochman ‘10 made his Broadway debut in Adam Rapp’s The Sound Inside. At Poly, Will took former Upper School Head Bud Cox’s Film Study class—twice! He hesitated to tell anyone he wanted to write and to act. “But spending time with Bud, I felt like maybe I could become who I imagined myself to be. In Bud’s class, I analyzed scenes from movies and got to write poems for homework and even once performed a monologue for a school competition. I saw a glimpse of a possible future that, until then, had only been unspoken fantasy.” Six years later, Will acted in an Off-Broadway adaptation of Dead Poets Society and his life as a professional actor began. In January 2020, he returned to Poly as part of an alumni cast in 26 Pebbles.