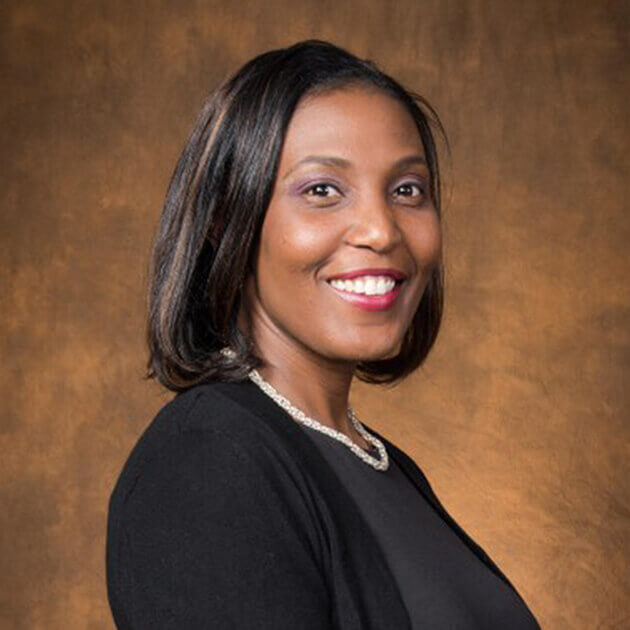 Leslie Grinage ’99, who earned a BA in Spanish from Davidson College, was named Dean of Barnard College in 2019. Leslie was among the Poly alumnae who returned in 2018 for our celebration of Poly Women Through the Decades. Alumnae met with seventh graders who had done historical research about each decade. Their questions made Leslie realize she was a living witness to history. But, as an African-American woman, Grinage’s experience was different from other young women in her class. “I wouldn’t have known at the time to use a word like intersectionality,” Grinage said, “but I think the intersection of race and gender had an influence on my Poly experience. At Poly, I developed an appreciation for different cultures, ethnicities, and religions. Being in an educational environment such as Poly prepared me well to live in and value a pluralistic society.”