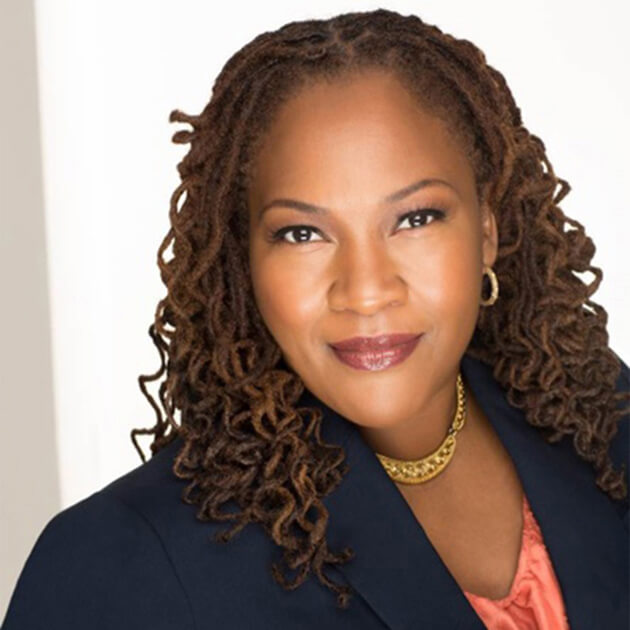 Diahann Billings Burford ’90, P’20 was the second girl to serve as president of Poly’s Student Government. “Diahann was a force of nature,” recalled Paul Raso, retired science teacher and former Student Government advisor. She convinced the administration not to cancel a dance that was threatened by an approaching Nor’easter, much to her classmates’ delight. At Poly, Diahann was also a member of the Oasis Society, Captain of Varsity Field Hockey, Basketball, and Track & Field, as well as founder of the Anti-Bias Coalition and Umoja.  Diahann went on to a career that included New York City government as Chief Service Officer in the Mayor’s Office during the Bloomberg Administration; Executive Director, Cultural Investments, for Time Warner; and CEO for The Ross Initiative in Sports for Equality (RISE), which was founded by the Miami Dolphins’ owner. In 2020, Diahann was named a recipient of Poly’s Distinguished Alumni Award. In 2022, she was selected as one of Sports Illustrated and Empower Onyx’s 100 Influential Black Women In Sports.