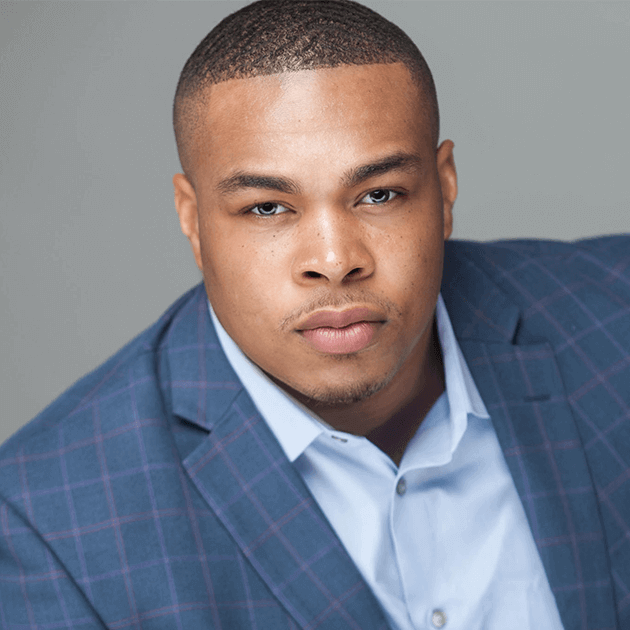 Qadir Forbes ’11 (also known as Q) is the President of the Poly Prep Alumni Board of Governors (BOG). He was elected in 2021 after serving on the BOG for 10 years, starting as a student member, then college member, Secretary, Networking & Mentoring Committee Chair, and most recently Vice President. He serves on the Board of Trustees in an ex officio capacity.

Qadir is a Williams College alumnus, where he double majored in psychology and theatre and played fullback on the Varsity football team. From 2018-2021, Qadir served on the Executive Committee of the Society of Alumni for Williams College. At Poly, Qadir was the captain of the Varsity football and wrestling teams and was the recipient of the Poly Prep School Service Award for the Class of 2011. Qadir is a NY Giants fan, avid theater-goer, and lives in Jersey City, NJ with his wife, Imani (who was his Prom date and is a graduate of Packer Collegiate Institute).