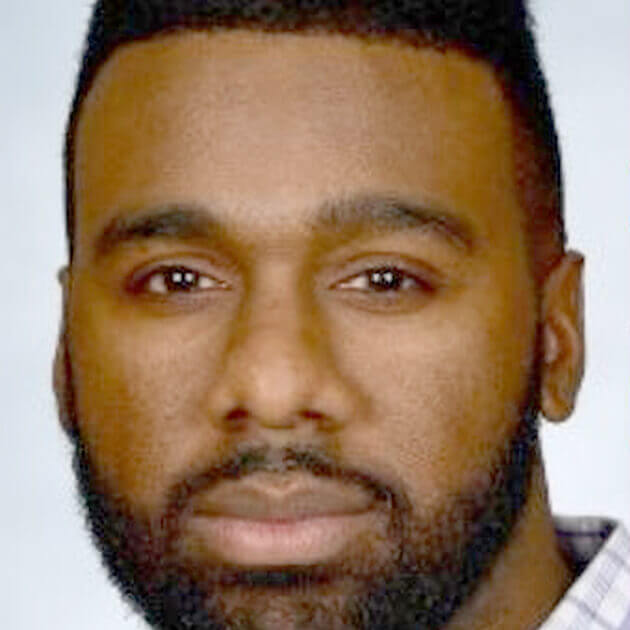 Jared Banner ’03 was named Executive Director, Player Development for the New York Mets in 2018. Previously, he was the VP of Player Personnel for the Red Sox and had spent 10 years at the organization, serving as Director, Player Personnel since 2016. Jared first joined the Sox in 2007 as a fellow in the Baseball Operations Department. He then worked as Assistant, Player Development; Assistant, Amateur Scouting; and Coordinator, Amateur Scouting. While at Amherst College, Jared played four seasons of varsity baseball as an outfielder, and served as team captain in 2007.