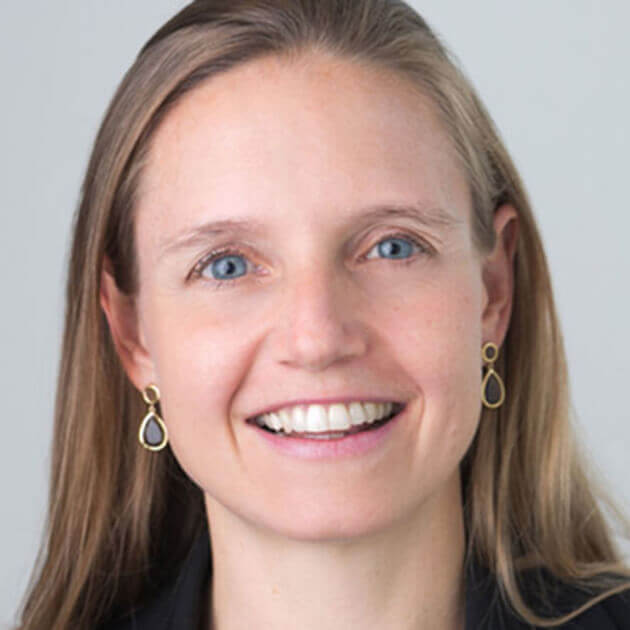 Overhanging the Poly pool are names of swimmers whose records remain unbroken, including Fiona Greig’s ’97 records of 24.79 for the 50 M Freestyle and 55.86 in the 100M Freestyle. Fiona also holds the women’s spring track records for the 100M Hurdles (16.07 in 1997) and the 400 M Hurdles (65.88 in 1997). Today, Fiona is Director of Consumer Research for the JP Morgan Chase Institute. Fiona came to Poly in Middle School, after having lived in Japan as an expat child. “Athletics gave me a natural home,” said the former member of Poly’s volleyball, swimming, and track teams. “Fiona was that rare combination of pure athletic ability and a strong work ethic,” recalls science teacher Bart Moroney P’21, who was her track coach.