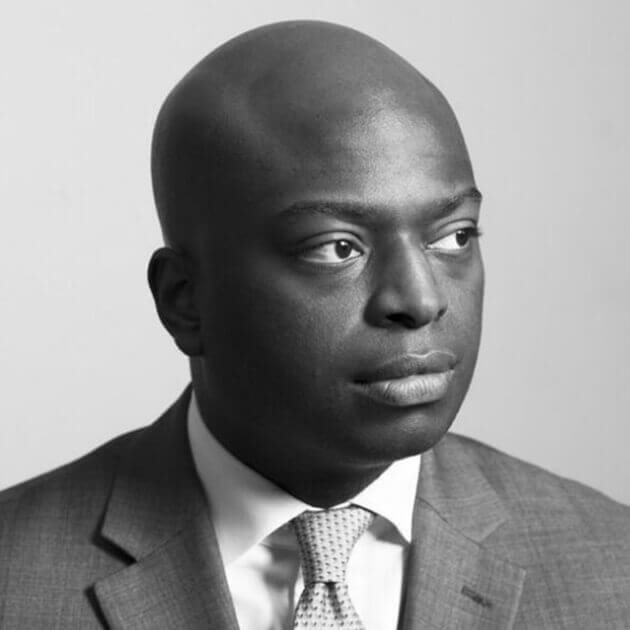 In January 2021, arts educator and expert in 20th-century avant-garde movements, Akili Tommasino ’05 was appointed associate curator in New York City’s Metropolitan Museum of Art in its Modern and Contemporary Art Department. Prior to this, he was associate curator at the Museum of Fine Arts, Boston (MFA) and curatorial assistant at The Museum of Modern Art, NY (MoMA). Notably, he curated the 2017 MoMA exhibition Projects 107: Lone Wolf Recital Corps, the first exhibition to reunite the multidisciplinary performance collective founded in 1986 by Brooklyn-based artist and musician Terry Adkins (1953-2014). It featured sculptures, video, and performance props and paraphernalia, as well as a series of live performances. Akili was featured in a New York Times article about the need for greater diversity in the leadership of art museums. Akili studied art history at Harvard and founded the Prep for Prep/Sotheby’s Art Academy in 2017 “to give high school students of color an earlier window into the art world.”